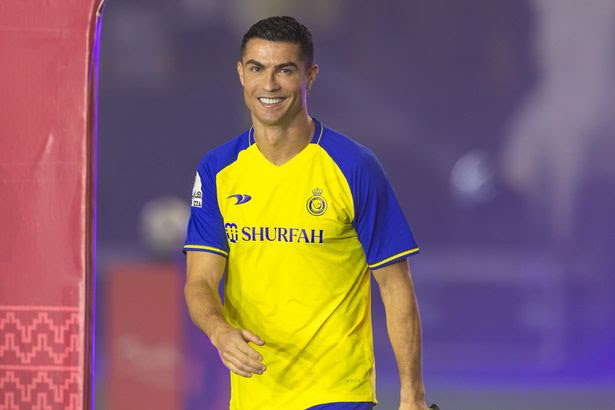 READ ALSO:   POPULAR Nollywood Actress, Empress Njamah narrates the hell she passed through with her Ex-fiance before the release of her nude videos (VIDEO)

Cristiano Ronaldo has been banned from making his Al-Nassr debut against Al-Ta’ee on Thursday, January 5, 2023.

The 37-year-old was due to play his first game for his new club at Mrsool Park in the Saudi Pro League, after he was unveiled as an Al-Nassr player earlier in the week.

Ronaldo was set to receive a hot reception by supporters of his new team as they prepared to see the five-time Ballon d’Or in action for the first time.

However, he will now not feature for Al-Nassr as he was still banned for his behaviour following Manchester United’s 1-0 defeat against Everton last April. Ronaldo slapped the hand of Jacob Harding as he stormed down the tunnel at Goodison Park, damaging the boy’s phone in the process.

His mother, Sarah Kelly, claimed that Harding’s hand was also damaged and hurt by Ronaldo. Following an investigation by the FA, he was fined £50,000 and handed a two-game ban on November 23 – just a day after the forward’s contract was terminated by United.

Although Ronaldo is now plying his trade in another country, his ban will still stand and he is expected to sit out Thursday’s clash.

Ronaldo’s suspension will continue until Al-Nassr have played the two competitive matches that Ronaldo would have been available for following his record-breaking move. 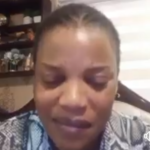 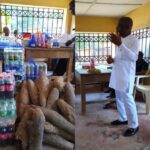