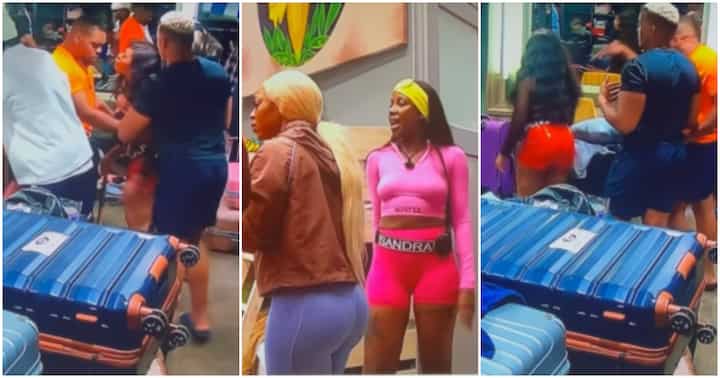 The Big Brother Titans (BBTitans) reality TV show, which is regarded by many as the biggest show on the continent of Africa, has begun to serve up the drama that its viewers were looking forward to seeing.

READ ALSO:  I was Sexually Abused By My Nanny For Six Years – Bambam Opens Up (VIDEO)

One of the biggest dramas so far that have happened to date took place on Sunday night, January 22, 2023, when the Nigerian housemate Sandra got in a fight with her South African colleague, Olivia.

A video clip showing the moment that Big Brother Titans (BBTitans) housemates Sandra and Olivia got into a heated argument that almost became physical has gone viral.

The BBTitan housemates in the viral clip called each other names, meanwhile, this has sparked conversations on social media between Nigerian and South African viewers of the show.

Sandra is Nigerian while Olivia is South African, the cause of the altercation is unclear, but other housemates were seen restraining their colleagues from getting physical.

Both housemates had to be restrained by their other colleagues as they called each other names and almost came to throwing blows at each other. 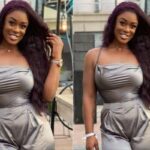 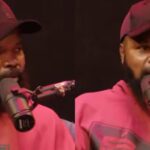