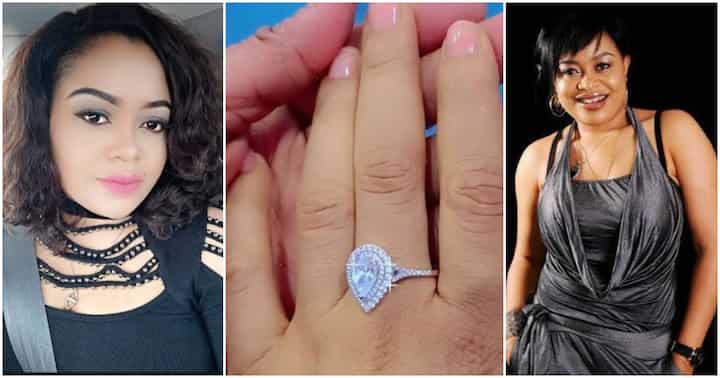 Veteran Nollywood actress, Nkiru Sylvanus has left fans gushing after she put up a pics of an engagement ring online.

While Nkiri didn’t share too many details, she, however, added a caption that hinted at her being a bride-to-be.

READ ALSO:  READ 6 Tips For Dressing When You Have Hyperhidrosis (EXCESSIVE SWEATING)

Many of her colleagues, as well as fans and wellwishers, have since stormed her comment section to congratulate her.

It appears another wedding is loading in the movie industry as veteran actress, Nkiru Sylvanus recently took to her Instagram page to show off an engagement ring.

The actress who appears to have said yes to forever with her man has left her fans gushing.

READ ALSO:  ‘Don’t accept her back, she will run off again’ – Angry Nigerians tell Alex Ekubo

The actress who launched a gospel album said she intends to go into music full-time as she has always planned, revealing she might as while continue acting. In the interview, the light-skinned beauty talked about her career, relationship and how she is set to take her music as seriously as she did her acting.

In response to getting married to her colleague’s husband, she said: “Which colleague? Because the last time I checked I am not married to anybody’s husband.” 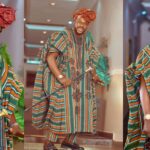 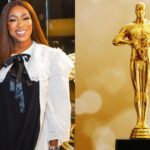