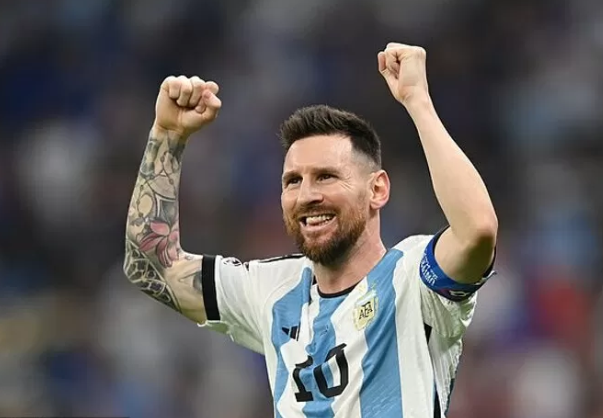 IT was an amazing 2022 World Cup with much tensions, anxieties as France came from far behind to draw 3-3 draw with Argentina after Extra Time but the god of soccer disfavored them to lose two penalties to Argentina to carry the 2022.

Lionel Messi has led Argentina to World Cup glory after beating France on penalties in one of the most thrilling climaxes in the tournament’s history.

Argentina looked to have thrown the trophy away, after Kylian Mbappe scored twice in the last 10 minutes to take the tie into extra time, after a Messi penalty and a sweeping finish from Angel di Maria had seen the Argentines 2-0 up in the first half.

Messi restored their lead in the extra period, before Mbappe stunned the South Americans again from the penalty spot to force a shootout with his third – the first hat-trick in a World Cup final since 1966.

But Kingsley Coman had his penalty saved by Argentina goalkeeper Emiliano MArtinez, and Aurelien Tchouameni then missed the target, allowing Gonzalo Montiel fire home the winner and spark incredible scenes. 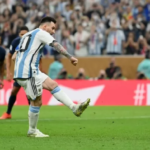 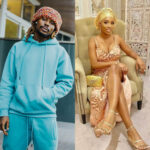