The very best footballers in the world ply their trade across Europe’s top five leagues. It’s the pinnacle of club football and there are so many great clubs on the continent that have enjoyed an incredible level of success in the game. 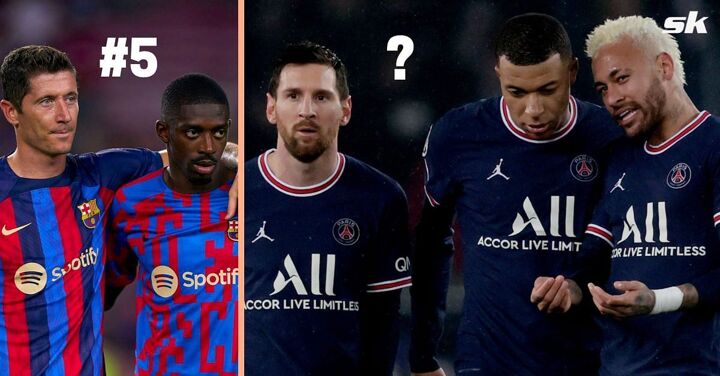 Each and every top European club looks to ensure there is a fair bit of balance within their respective squads. It’s not enough to bring in or develop attackers who are all good at putting the ball in the back of the net. Teams need players who can complement each other and bring the best out of each other.

Several top teams in Europe are blessed in that regard. Without further ado, let’s take a look at five of the highest scoring trios in Europe’s top five leagues this season. 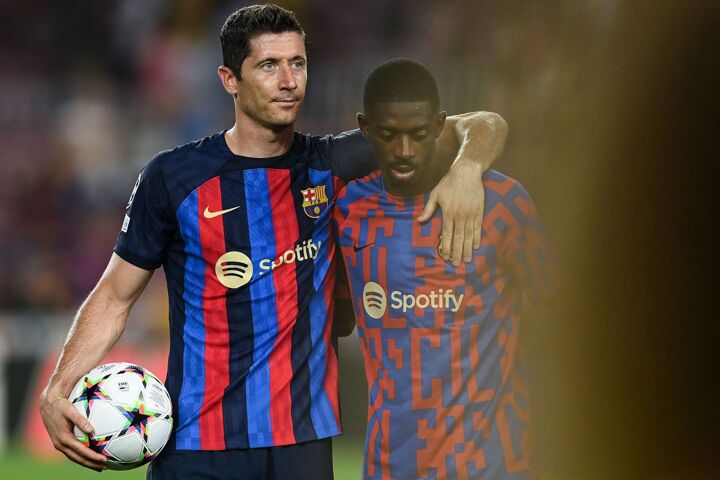 Lewandowski copped a move to the Camp Nou this summer and he has pretty much hit the ground running at his new club. He does the heavy lifting at Barca in terms of goalscoring and has already found the back of the net 12 times in 10 appearances across all competitions so far this season.

Dembele and Fati have contributed two each and Xavi Hernandez’s side is quite a handful to deal with in the attacking third. 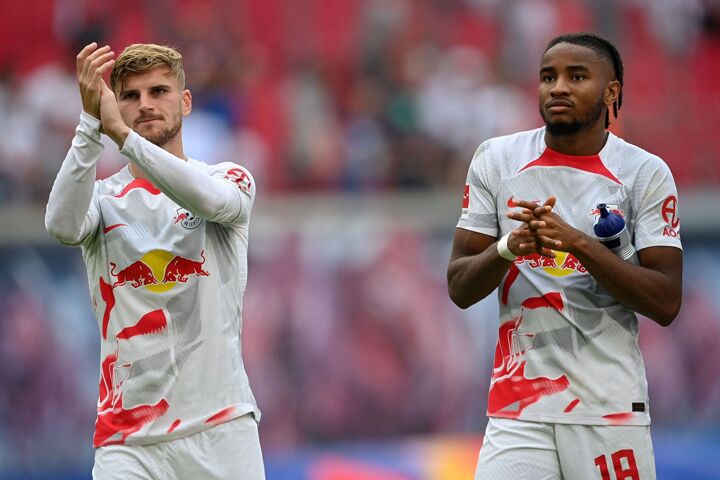 RB Leipzig haven’t got off to a great start to the 2022-23 Bundesliga season. They are currently 11th in the table, having picked up just 11 points from eight matches so far. Leipzig have scored 13 goals in the league, the sixth-best attacking record in the German top-flight so far this campaign.

However, they’ve also shipped in 12 and it’s clear as day that the problem does not lie with their frontline. In fact, the likes of Christopher Nkunku, Timo Werner and Andre Silva have done pretty well so far this term.

Nkunku has picked up from where he left off last season and has scored nine goals across all competitions so far this term. Werner is enjoying scoring goals again after a horrid spell at Chelsea. He has six to his name. Silva is also slowly getting back into form and has found the back of the net four times so far. 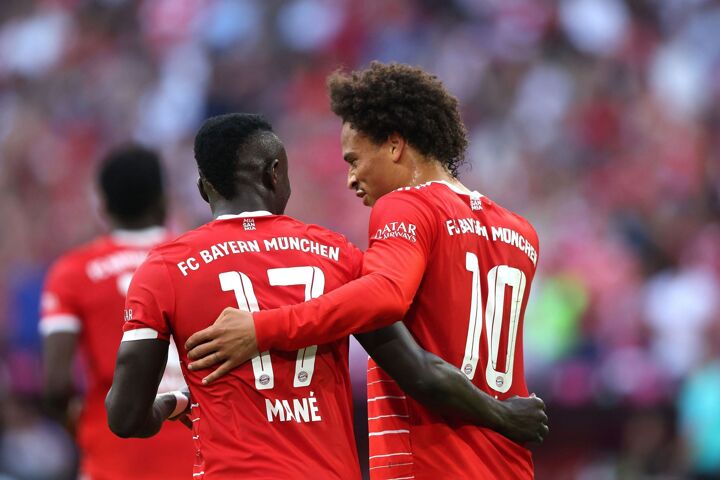 Robert Lewandowski’s departure has been felt at Bayern Munich. After all, the Poland international is one of the most prolific goalscorers in recent history. But that doesn’t mean that the goals have dried up at Bayern.

In the hands, or should we say legs, of Leroy Sane, Jamal Musiala and Sadio Mane, Bayern have managed to retain their clinical touch. Sane has been in scintillating form in the new season and has scored eight goals so far.

Mane is close behind with seven and the former Liverpool man is proving to be a pretty decent signing. Youngster Musiala is enjoying a breakout season and has already added seven goals to his name so far this term. 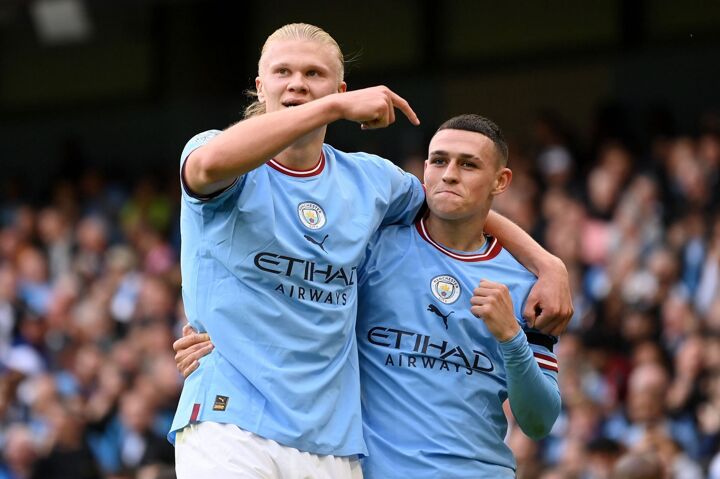 Manchester City are starting to look more dominant than ever before in attack with the addition of Erling Haaland. The Norway international has taken the Premier League by storm since joining Manchester City this summer. He has already scored three hat-tricks in his first eight league appearances.

Haaland has scored a whopping 19 goals so far this term and has been adequately supported by his teammates. Kevin De Bruyne and Phil Foden are chief among those players. Foden has scored six goals across all competitions so far this season.

Another new signing, Julian Alvarez, has also shown a lot of intent whenever he has been brought on and has already got four goals to his name. 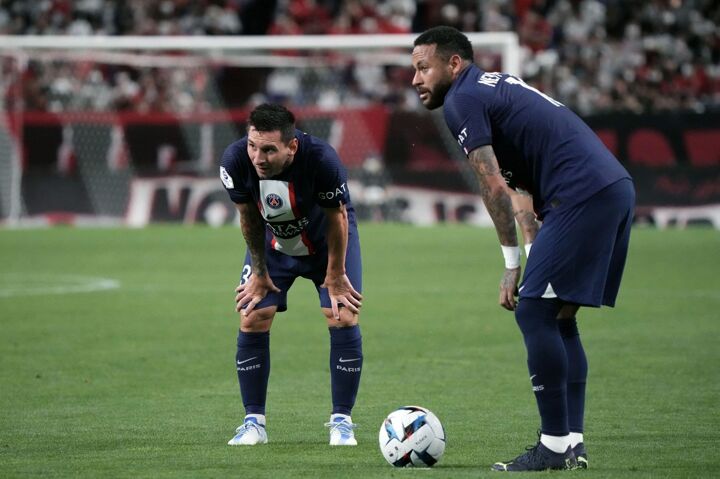 It would be a dream for any coach to have a frontline that consists of Neymar, Lionel Messi and Kylian Mbappe. Christopher Galtier replaced Mauricio Pochettino as the new head coach of Paris Saint-Germain this summer. He has done a pretty good job so far and has got his attackers firing on all cylinders.

Neymar has been in scintillating form in the opening stages of the new season and has already scored 11 goals across all competitions. Mbappe has been in prime goalscoring form as well and has added 11 of his own.

Messi has been creating and scoring at will too and has put the ball in the back of the net eight times so far this term.