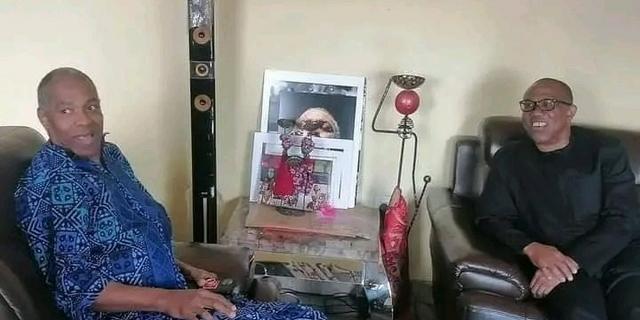 Afrobeats icon, Femi Kuti, has given a glimpse of what transpired when the Labour Party Presidential candidate, Peter Obi, visited him at his residence.

Obi visited Kuti during the week after the latter was massively trolled on the Internet over his alleged attack against the former’s supporters fondly called Obidients.

How it started: Recall that Kuti became the target of Internet trolls after he was quoted by a publication to have said that Obideients – Obi supporters – are “zombies”, a claim he quickly dispelled in a series of tweets on Friday, August 12, 2022.

In the disclaimer, the legendary saxophonist said, “You are such liars. Of what benefit is it to the people when you take my words out of context like this?

“I said I’m too angry at my age to be obedient. Expressing I do not like the ‘term’. But if Peter Obi wins and actually changes the country better for all of us

“How you all come up with fabricated lies beats me. But why all the lies? You heard me endorse him or ever anyone? Mr Mc lie lie. Yes and where did I called the youths zombies? I AM NOT BAT,” he concluded.

In a video that surfaced online on Wednesday, August 17, 2022, Obi was seen making a pledge to the singer that his ‘Obidient Movement’ will base its campaign on issues rather than personality attacks.

“I saw what my own brother, Femi, tweeted and I said no! that is not what the future and the society we want to build.

“We will lead a campaign based on issues that affect Nigerians and that is what I encourage everybody to do,” he said while addressing Femi in the video clip.

What was discussed: Meanwhile, in an interview with news menKuti stated that though he would not like to reveal the details of his meeting with Obi because it was private, he admitted that they discussed politics and the state of the nation.

Kuti’s words: “I really don’t want to talk about what I discussed with Peter Obi. The Vice President, Yemi Osinbajo, also visited me and I did not reveal what we discussed. Some people even said Osinbajo gave me money. And, I told him to tell the world if he indeed he gave me money, and he said he did not. Even at that, some people chose not to believe us. That shows that some people already have their minds made up regardless of the facts on the ground.

“If I tell you about my discussion with Obi, I feel that will not be right. But, if he comes out to say something different from what actually transpired, I would then have to talk, at least to set the records straight. However, I can give you the periphery of our discussion. We talked about how bad Nigeria is, and I gave him some ideas on what I felt needed to be done to put the country on the right path of development.

“He also mentioned that campaigns should not involve threats, and he said that was why he came to apologise to me for the actions of some of his followers who threatened and abused me on social media.”

“I cannot be forced to support anyone. A candidate can even caution their fans against doing certain things, but not all of them will listen. If I want to campaign for a certain person, I will give my reasons for doing that.

“A particular journalist came to the New Afrikan Shrine and I expressed my views, only for people to start attacking me because the media said I called Obi’s supporters zombies, which I did not do. When I got home, I saw the post and I quickly corrected it that I didn’t call them zombies. But, they kept on attacking me. Some people even threatened to burn down the Shrine. I had to do a video explaining in clear words what I meant.” 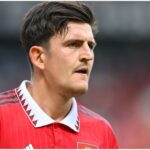 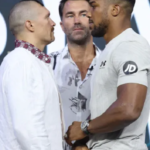