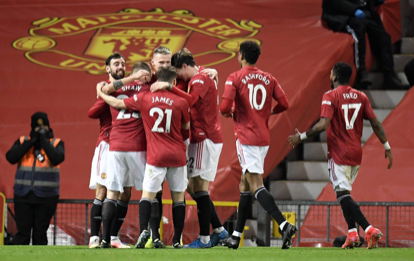 According to the Manchester Evening News, the players have their own ideas of how they should approach Monday’s crunch game against Liverpool.

United struggled against Jurgen Klopp’s side last season, suffering a 5-0 defeat at Old Trafford and then losing 4-0 at Anfield later in the campaign.

The same report, however, claims Ten Hag is considering dropping captain Harry Maguire for the match.

Read also:Community Shield: Nunez, Salah score as Liverpool beat Manchester City
Maguire has started both of United’s Premier League fixtures so far this season, which resulted in defeats to Brighton and Brentford.
The Red Devils welcome Liverpool on Monday night, sitting bottom of the league table for the first time since August 1992. 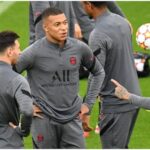 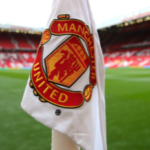