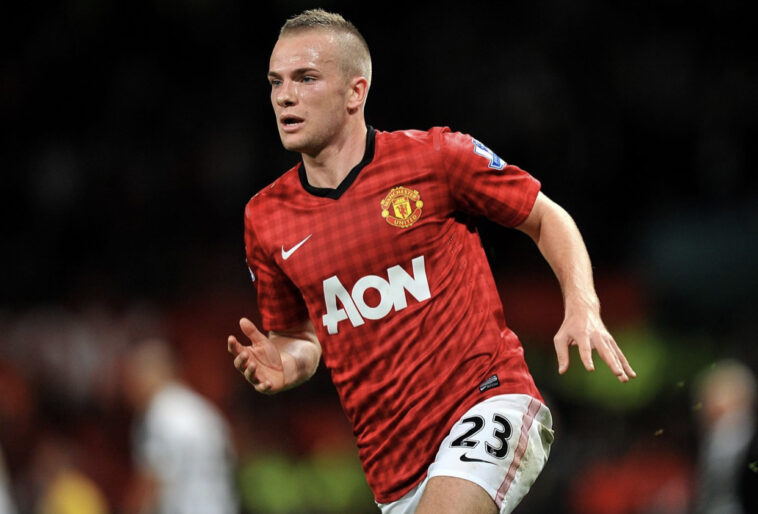 Former Manchester United star, Tom Cleverley, has told the club that life would be more difficult for them if they allow their talisman, Cristiano Ronaldo leave this summer.

According to Cleverley, it would be in the best interest of the Red Devils to make the 37-year-old football icon remain at Old Trafford.

He told talkSPORT that the Red Devils should keep Ronaldo, adding that the Portugal international is their only hope of qualifying for the Champions League next season.

There have been summer-long talks about Ronaldo’s future after the Real Madrid and Juventus legend reported told Old Trafford hierarchy he wants to leave.

Ronaldo had reportedly asked the club to allow him go following their failure to qualify for the Champions League next season but United have been reluctant to grant him that request.

He said: “I think he helps them get Champions League football.

“He’s not a number nine that’s going to win you Champions Leagues anymore, but I don’t think that’s where Man United are at.

“I think he’s got a big part to pay for the club, without his goals, they would struggle even more.” 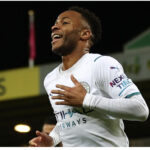 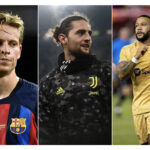