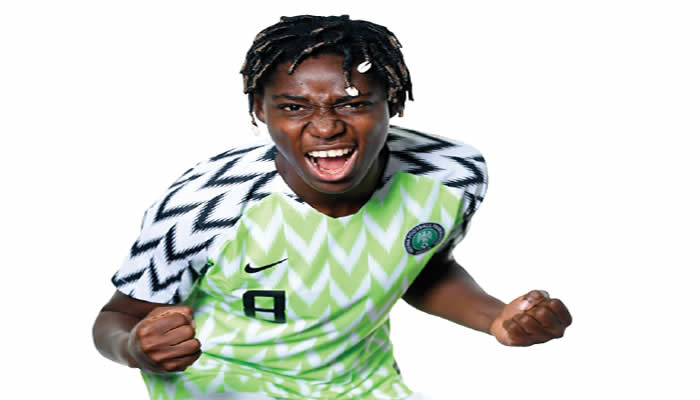 Super Falcons forward player, Asisat Oshoala has been nominated for the 2022 Women’s Ballon d’Or player of the year award on Friday, Newsmen reports.

Her exploits with FC Barcelona femeni earned her a place on the 20-woman shortlist.

In July, Oshoala was awarded the African Women’s Player of the Year for the fifth time, breaking her own achievement and becoming the first person to win the CAF award five times.

Her remarkable form which saw her produce 20 goals in 19 appearances saw her become the first African player to win the Pichichi ward in Spain despite being injured for a large part of the season (three months).

Read also:Ronaldo is your only hope – Cleverley warns Man United

She sustained an injury during Nigeria’s opening game against South Africa at the 2022 WAFCON and Super Falcons ended the competition in fourth place.

Oshoala was nominated alongside 19 other players including. 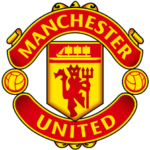 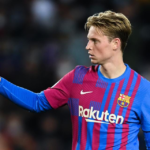