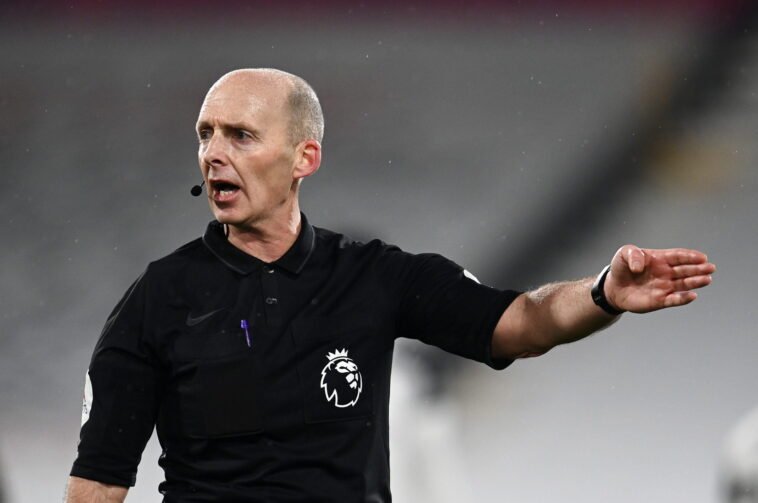 Mike Dean has been removed from Video Assistant Referee (VAR) duties for this weekend’s round of Premier League fixtures.

This follows several controversial decisions during the 2-2 draw between Chelsea and Tottenham Hotspur on Sunday.

However, the Premier League have decided to involve referee Anthony Taylor for this Game Week.

Taylor was in charge of the clash at Stamford Bridge, with both sides sharing the points after two controversial decisions.

But Taylor will take charge of West Ham’s meeting with Brighton, which kicks off at the same time of 2pm on Sunday as Chelsea’s clash away at Leeds.

However, Dean has seemingly been taken off VAR duties, as he is not listed for any of the matches this weekend, though it is not clear as to why. 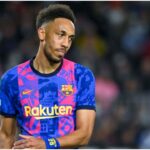 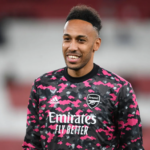