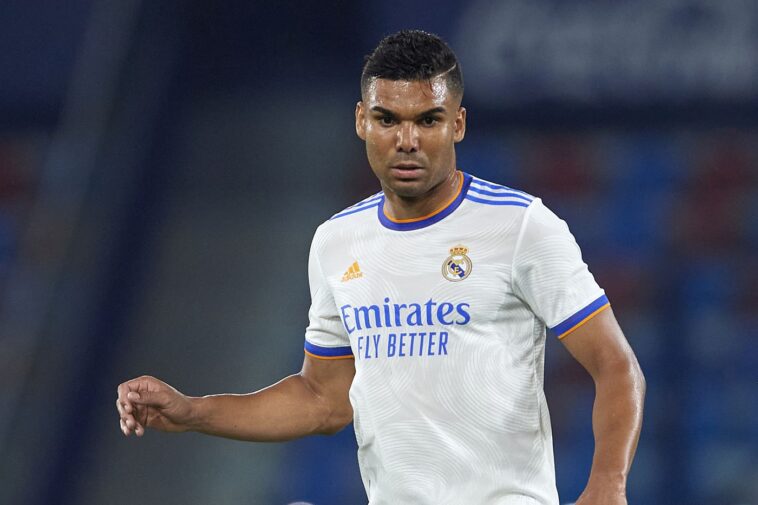 Manchester United will unveil Brazilian midfielder, Casemiro on Monday before their Premier League clash against Liverpool.

The Red Devils, according to talkSPORT, will complete the £60million signing of Casemero in time to unveil him on Monday.

The report added that the Real Madrid midfielder has accepted the personal terms on offer from Manchester United and the two clubs are in advanced talks.

Casemiro, who was gradually losing his place in Carlo Ancelotti’s team, wants a move to Old Trafford where he would be guaranteed regular football in order to make the Brazilian team for the 2022 World Cup in Qatar.

Manchester United, on the other hand, are desperate to bolster their squad this summer, having started their Premier League campaign very poorly.

Going into Monday’s game against Liverpool, United have lost two of their opening matches embarrassingly to Brighton and Brentford, respectively. 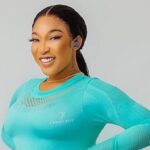