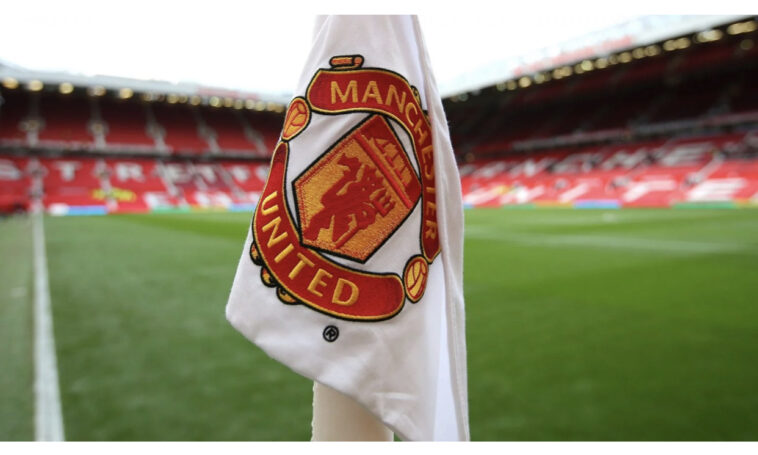 Manchester United are aiming to sell six defenders before the end of the ongoing summer transfer window on September 1 as their new manager, Erik ten Hag, continues rebuilding his squad.

According to Sportsmail, the likes of Alex Telles, Eric Baily, Aaron Wan-Bissaka, Axel Tuanzebe, Ethan Laird, and Phil Jones are all welcome to exit Old Trafford.

The arrival of Tyrell Malacia as competition for Luke Shaw has pushed Telles, who is attracting interest from Sevilla, towards the door.

Wan-Bissaka is the player Man United would likely lose the most money on.

The former Crystal Palace star cost the Red Devils £50 million back in 2019, but he has failed to kick on as the club had expected.

Crystal Palace are interested in taking Wan-Bissaka back on loan, and it seems that is the most likely market for the right-back.

Jones, who made an impressive return to the Man United lineup last season, is also free to leave.

His former teammate and now D.C. United manager Wayne Rooney is reportedly keen to bring him to the MLS.

Bailly is another player on who Man United would have liked to recover some money, but injuries have hampered his time at Old Trafford.

The Ivory Coast international, who Man United paid £30m in 2016 to sign from Villarreal, is believed to be attracting interest from AS Roma coach Jose Mourinho.
Read also:Mane scores as Bayern win German Super Cup

Meanwhile, the likes of Laird and Tuanzebe are also set to play elsewhere next season, but the former won’t be on a permanent basis.

Laird, who joined Bournemouth in the second half of last season on loan, is set to join Watford on loan in the championship and that deal is all but done, while Tuanzebe is said to be attracting interest from newly promoted Bournemouth. 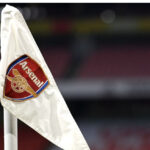 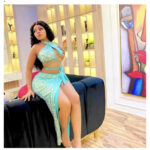