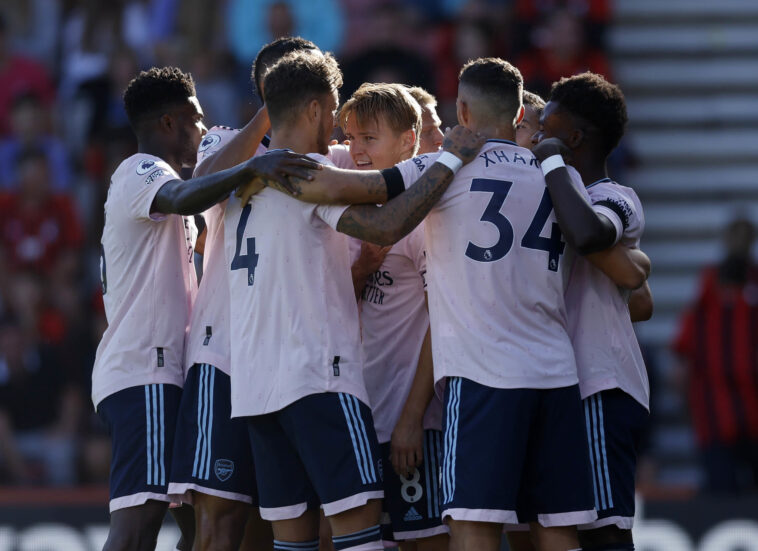 OGC Nice are on the cusp of signing Arsenal forward Nicolas Pepe on a season-long loan, according to L’Equipe

Per the report, the 27-year-old is set to fly out to France after both clubs reached an agreement over a straight loan deal with no purchase option.

Pepe started his career with Ligue 1 side Angers before moving to LOSC Lille in 2017, where he stamped his name as one of the most exciting prospects to emerge from the French division.

His string of eye-catching performances for Lille saw Arsenal break the bank and splash out a club-record £72 million fee to secure his services in the summer of 2019.

Prior to that, the Ivorian international scored 23 goals and provided 12 assists in his final season at the Stade Pierre-Mauroy, helping Les Dogues secure a second-placed finish in the league.

However, Pepe has failed to replicate his Lille form for the North London outfit, scoring just 27 goals in 112 appearances across all competitions at the Emirates Stadium. 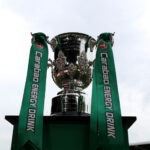 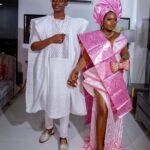