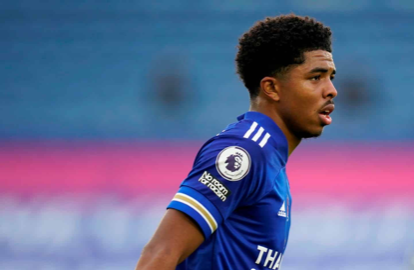 Leicester City has rejected a third offer from Chelsea for Wesley Fofana, according to the UK Telegraph.

The Blues have already had two bids for the Frenchman turned down.

Their latest offer of £70 million plus add-ons has also been rejected by the former Premier League champions.

Leicester is believed to value the 21-year-old in excess of £80m, which is the current world record fee for a defender.

Palmieri has undergone medical with the Hammers and signed his contracts.

“Contracts signed between Chelsea and West Ham for Emerson Palmieri. Deal completed, official statement expected later today as medical has been done too.