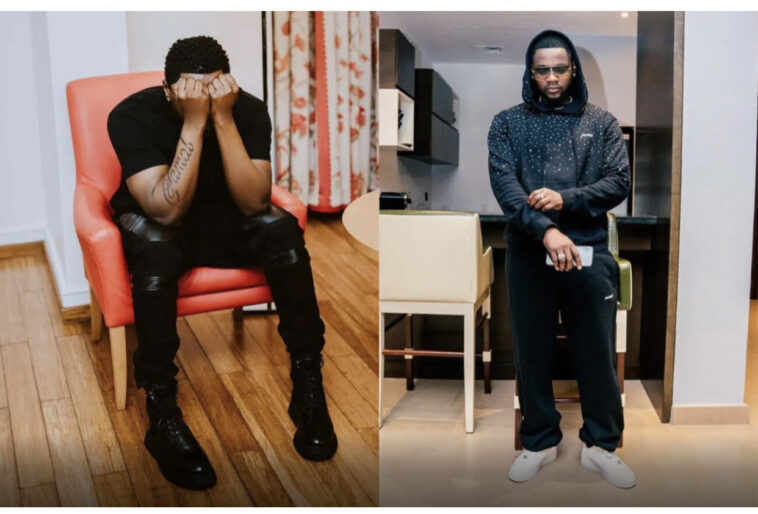 Popular Nigerian Singer, Oluwatobiloba Daniel, aka Kizz Daniel has finally apologized for failure to turn up at his concert in Tanzania

The Biga cronner also promised to perform for free in Tanzania during an official press conference he held to address the issues surrounding his earlier refusal to show up.

Concert promoter in Tanzania, Stephen Uwa, had earlier narrated reasons behind Kizz Daniel’s refusal to show up for his concert in Tanzania.

The police on Monday arrested the singer in Tanzania for failure to show up for a paid concert.

Speaking with media personality, Ifedayo Olarinde, popularly known as Daddy Freeze, on Monday night, Uwa narrated what transpired between himself and the Buga crooner.

According to him, Kizz Daniel refused to perform at the event because he (Kizz Daniel) was not with his gold chain.

Read also:BBNaija: Relationship not by force, stay away from me – Ilebaye warns Bryann

“He (Kizz Daniel) only said the airline didn’t bring his bag that is why he cannot perform. Because his gold chain is not there. And he had a gold chain on his neck. He wanted everything,” Uwa said.

The promoter further noted that he booked Kizz Daniel through his management, Upfront and Personal Global, headed by Paul Okoye, popularly known as Paul O.

According to him, Paul O cried and begged Kizz Daniel to come for the show too.

Read also:BBNaija: Why I nominated Khalid for eviction – Adekunle

“Paul O is the one I booked Kizz from. Paul O cried all night trying to beg this guy ‘Please go to this show’,” Uwa said.

The show promoter added that he paid Kizz Daniel $60, 000 to perform on the show and still had to beg him but the singer didn’t show up.

“Three times, I knelt for Kizz Daniel and I begged him,” Uwa said

The Nigerians in Diaspora Commission has announced that the singer has been released from police custody in Tanzania and will return to the country. 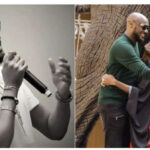 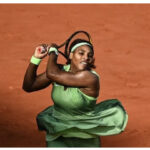