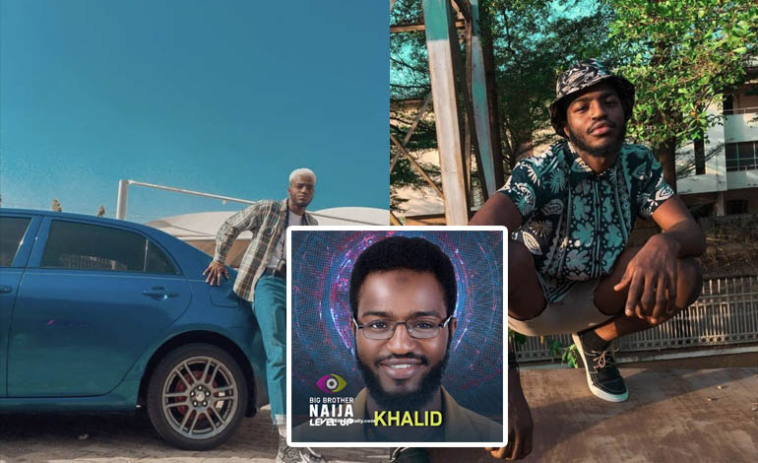 In this article, we have gathered some interesting facts about this popular Big Brother housemate you will want to know about.

Khalid goes by the full name Ismail Rukuba Ahalu Khalid. He was born on August 11, 1999, in Lancaster Hospital, Yaba, Lagos, Nigeria. He is son to Alhaji Samaila Achigak Ahalu. Khalid is from Plateau State, Northern Nigeria; he hails from Kissaloi in the Buhit district of Rukuba.

Khalid is Muslim, the third child with seven siblings, and he spent his formative years across Lagos, Ibadan, and Abuja.

For his primary school, he did it at El-Amin International School, Ibadan. He is also an alumnus of Airforce Military School, Ibadan, where he graduated in 2015. He later went to Ahmadu Bello University, where he got a degree in Industrial Engineering design.

After graduating from Airforce Military School in Ibadan, he was given an offer to become an Airforce Cadet by the Commandant, Air Commodore Adah. However, he refused and went on to Ahmadu Bello University.

While in Uni, Khalid decided to try his hands at entrepreneurship. Thus, he founded “Khalid Autos,” an automobile dealership that sold cars to customers across Nigeria.

Khalid is also a model who has worked with several brands and corporate and commercial modelling gigs and is one of the top models from Northern Nigeria. Khalid is also creative and is mainly known as a graphic designer and NFT artist. He has worked with both local and foreign clients on different design projects. He is one of the NFT artists in Nigeria, an expert in NFTs, and loves skateboarding.

In 2022, Khalid decided to explore further into his career quest and, as such, auditioned and got selected as one of the Big Brother “Level Up” Edition housemates.

Read also:BBNaija: Relationship not by force, stay away from me – Ilebaye warns Bryann

When joining the Big Brother house, Khalid described himself as “chronically single,” he pointed out that he’s not looking for love at the moment but feels like he hit the jackpot where friendship is concerned, which is more than enough.

He says the Big Brother house is a platform to advertise himself and meet amazing new people. He says, “with my talents, I know I’m supposed to do greater things than I am doing right now. My friends and family never fail to remind me, so I owe it to them and myself to be great.”

There’s no knowledge of whether Khalid has a car. The speculation is that he does consider the fact that he owns an auto dealership.
Read also:BBNaija 7: Bella clears the air on relationship with Sheggz

As an entrepreneur, graphic designer and NFT artist, Khalid has amassed a lot of wealth valued at $50,000.

Khalid has quickly become of the most famous Big Brother Naija housemates. His followership increases by the day. And currently, his Instagram page has over 56k followers. To find him on social media, check;

Who Is Khalid BBNaija Dating?

Khalid is currently single and in no relationship, but since joining the Big Brother Naija house, he’s been involved with a fellow housemate Daniella Peters.

How Old Is Khalid BBNaija?

Where Does Khalid BBNaija Live?

Khalid shuffles his time across Lagos and Abuja. 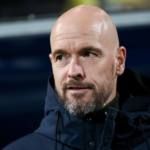 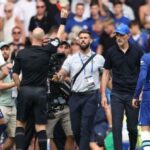