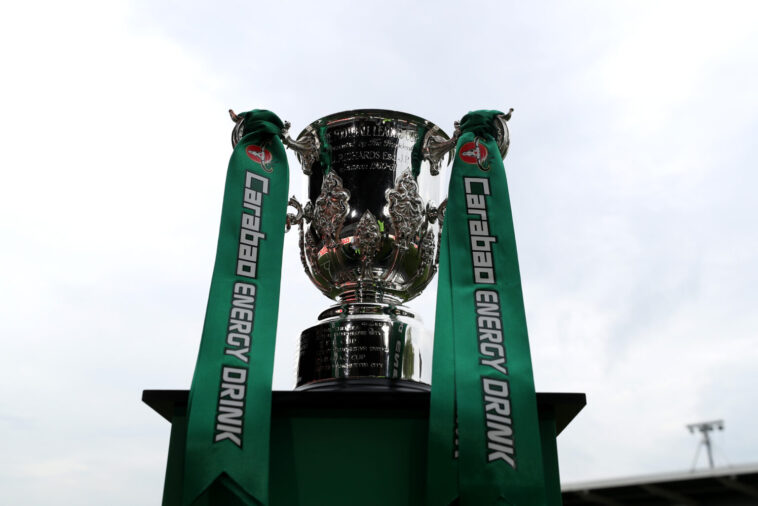 NEWPORT, WALES - AUGUST 27: The League Cup Trophy ahead of kick off in the Carabao Cup Second Round match between Newport County and West Ham United at Rodney Parade on August 27, 2019 in Newport, Wales. (Photo by Catherine Ivill/Getty Images)

The draw for the third round of the Carabao Cup has been carried out.

There was plenty to talk about from the previous round. The biggest upset came at the Broadfield Stadium, as League Two side Crawley Town eliminated Premier League outfit Fulham. Meanwhile, four other ties were decided by a penalty shootout.

The biggest tie of the draw undoubtedly comes at the Etihad Stadium. Manchester City, who have won six of the last nine Carabao Cups, face last year’s runner-up Chelsea. The two met in the 2018/19 final, which the Cityzens won on penalties.

All ties are set to be played between November 8 and November 10. 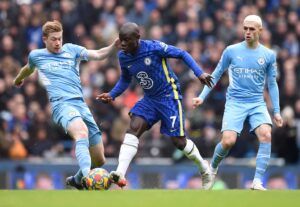 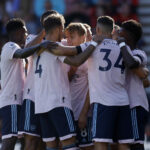