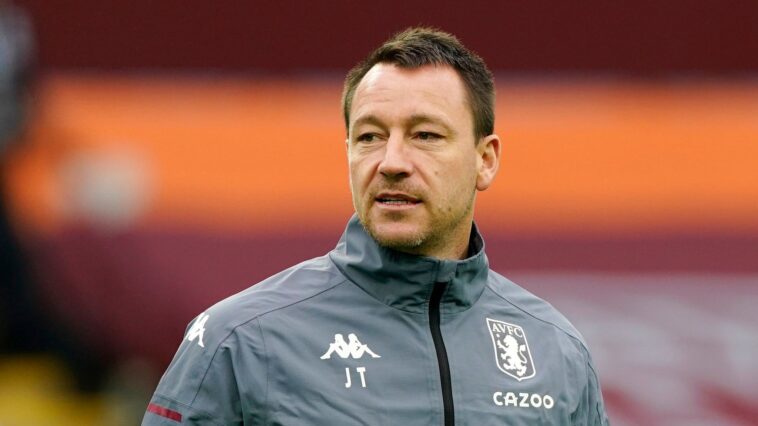 Terry is seemingly happy with the outcome of the draw and believes things could have been worse for Chelsea.

News reports that the Champions League group stage draw Was announced on Thursday evening in Turkey.

Chelsea were in Pot 2 of the draw and have been drawn alongside Serie A champions AC Milan, Red Bull Salzburg and Dinamo Zagreb in Group E.
However, Terry, who won the Champions League with Chelsea back in 2012, took to his Twitter handle to give his opinion on the draw.

The former England defender tweeted the following: “It could have been a lot worse. @ChampionsLeague @ChelseaFC. Are you happy with our group?”

Terry’s words do make sense in the grand scheme of things, as Thomas Tuchel’s side have avoided some European giants like Bayern Munich, Real Madrid and Paris Saint-Germain. 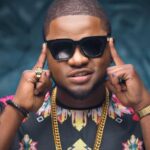 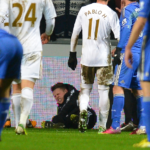