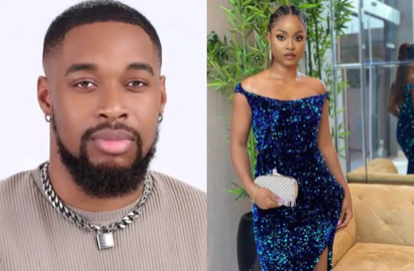 Big Brother Naija season 7, Level Up it couple, Bella has stirred mixed reactions online as she declares her undying love for her fellow housemate, Sheggz.

A Video making rounds online captured Bella discussing with another Level Up housemate, Doyin. During the conversation, Bell revealed how concentrated she was on all her tasks and promised to make amends by having a good relationship with other housemates.

Speaking on her love for Sheggz, Bella claimed she is satisfied with Sheggz’s love because the 100 million naira is not even guaranteed for her, stating she can’t hide her feelings anymore and even if it is this relationship I take out of this house I am fine
Fans who reacted to this development claimed Bella was unfair to her fans who wanted her to win the show, while some wished Sheggz would reciprocate her love.
News has It that there was wild jubilation online when reports claimed that Biggie would be merging the Level 1 and Level 2 housemates.

The reports that made round on social media alleged that the organizers of Big Brother Naija season 7 would merge the housemates after the Sunday night eviction show.

This was after numerous complaints from lovers of the show who had called out the organizers to merge the housemates as they wanted to watch premium drama content rather than switching channels to check up on their favourites.

Many claimed that Level 2 housemates have been serving the audience real content, unlike the level 1 housemates who tried to make unity and relationships their goals.

recall that the level two house was heated up on Tuesday evening after housemates Sheggz and Adekunle nearly engaged in fisticuffs over food issues.

Things escalated when Sheggz accused Adekunle of playing victim in an argument after the latter tagged him “not intellectual”, and Sheggz’s sweetheart Bella almost got into a fight with Diana and Doyin. 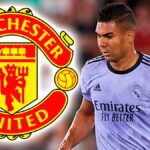