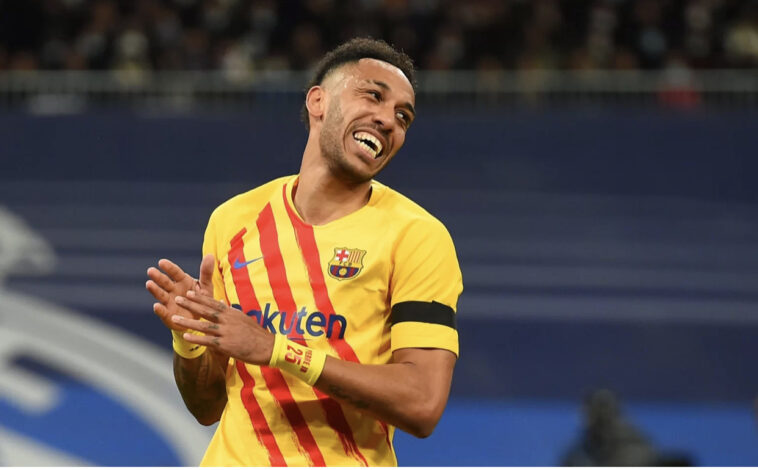 Barcelona have reportedly set a price tag for their striker, Pierre-Emerick Aubameyang amid interest from Chelsea.

According to Relevo, Barcelona have valued the 33-year-old at €25 million as he still has three years left on his contract.

Chelsea are yet to make an official offer for the former Arsenal captain, with his reportedly large wages a potential sticking point.

Chelsea manager, Thomas Tuchel is desperate to bring in a new centre-forward this summer following the recent departures of Romelu Lukaku and Timo Werner.

Read also:Ronaldo is your only hope – Cleverley warns Man United
Tuchel coached Aubameyang in the past when the duo were together at Borussia Dortmund for three years.

Aubameyang only joined Barcelona in January after his contract was terminated at Arsenal, following four successful seasons at Emirates.

The Gabonese star went on to score 11 times in 17 La Liga appearances for the Catalan club.

But due to the arrival of Bayern Munich striker, Robert Lewandowski, Aubameyang’s first-team opportunities could well be limited this season. 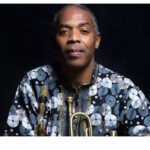 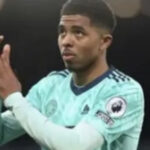