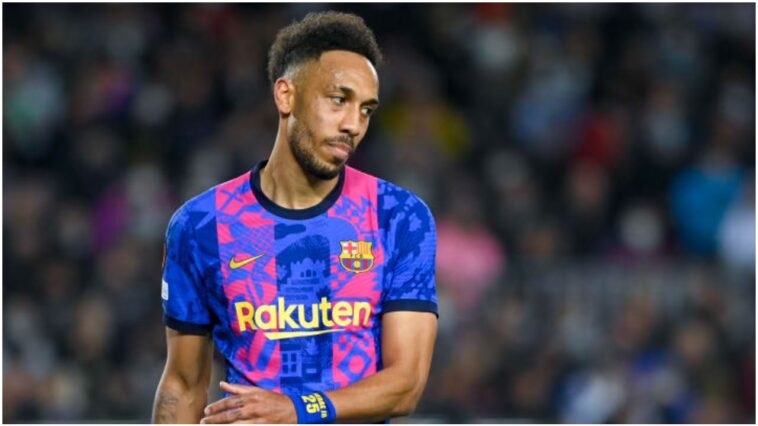 Barcelona and Chelsea have discussed using Alonso in a deal to sign Aubameyang.

Chelsea manager, Thomas Tuchel, is desperate to bolster his attack line following the departure of Romelu Lukaku and Timo Werner this summer.

Tuchel is keen to sign Aubameyang, who joined Barcelona in the January transfer window when his Arsenal contract was terminated.

Barcelona are also keen to sell Aubameyang following Robert Lewandowski’s arrival as the Gabonese international has slid down the pecking order in Xavi’s squad.

The Catalan club are desperate to raise some funds to ease their financial problems this season.

Read also:Ronaldo is your only hope – Cleverley warns Man United

The Blaugrana are seeking around £21m for Aubameyang, who is open to returning to London.

But Barcelona have also shown vast interest in signing Alonso and the Daily Mail is now reporting that discussions have taken place between both clubs over a part-exchange deal.

However, It’s unclear how much Chelsea would value Alonso in negotiations, but he joined the Blues in a £26millon deal back in 2016 under Antonio Conte’s regime.

Alonso is also keen on returning to Spain, while Tuchel is keen on working with Aubameyang, who he coached during their time together at Dortmund. 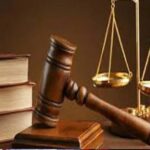 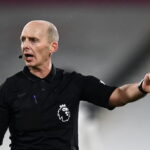