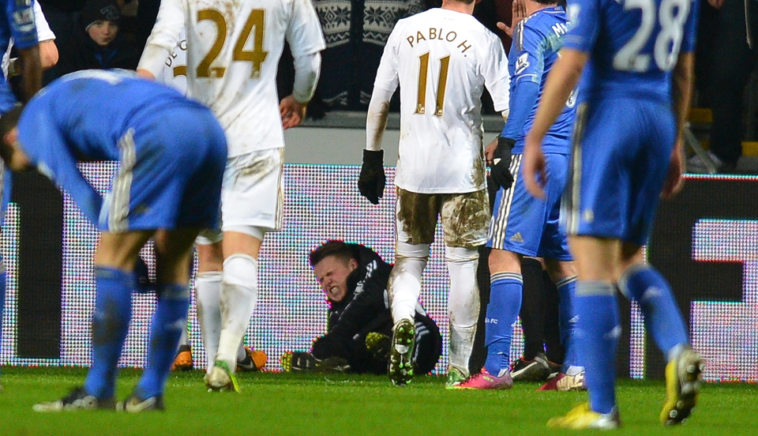 Charlie Morgan will forever be known as the Swansea City ball boy who wound up Eden Hazard and got a kicking for it.

However, nine years later, he’s all grown up and worth a reported £40million due to his multi-million pound alcohol company – Au Vodka.
In 2013, Charlie Morgan became known as the ball boy Eden Hazard appeared to kick during a Chelsea vs Swansea game.

Hazard felt the youngster was time wasting by lying on the ball to prevent Chelsea taking a corner, with the player attempting to kick the ball from underneath him.

The Welshman, now 26, has also been included in the Sunday Times Rich List for 2022.

At the age of 17 in 2013, the youngster attempted to waste some time during Swansea’s League Cup semi-final second leg against Chelsea.

He appeared to shield the ball from Hazard when it went out for a corner, with less than 10 minutes to go in the clash.

Chelsea were losing 2-0 at the time, and needed to find two goals in such a short space of time.

Hazard was seen attempting to kick the ball from under the teenager, but Morgan’s reaction, saw the Belgium international sent off for violent conduct.

Chelsea were ultimately knocked out and the youngster was celebrated in South Wales and less so in west London.

Charlie’s father is Martin Morgan, a director at Swansea City and owner of Morgan’s hotel. Now, his former ball boy son is attempting to make his mark in the business world, too like his old man.

And it appears he is thriving.

Worth a staggering £40m, he set-up Au Vodka in 2016 alongside his school friend Jackson Quinn.

It really came into fruition in December 2019, when the pair managed to sell more than 10,000 bottles of one of their black grape produce in a single month.

His product has even been endorsed by famous people afar – with ex-footballer Ronaldinho, club owner Wayne Lineker and even boxing legend Floyd Mayweather all taking a liking.

He is still some way off the net worth of Hazard, but Au Vodka is rapidly growing and produces 35,000 bottles per day.

“We got a contact for Floyd – through a mutual friend of Frost the music producer – and we were told that Floyd absolutely loves the brand and loved the black grape flavour,” Morgan told wales online in 2021.

We were asked whether he could have few bottles before he goes home.

“We said yeah, ok sure, and Floyd said he would post a photo on Instagram as long as we included him when we do something big in America.

“Back years ago we were asking ourselves, who would be the best ambassador we could have holding the bottle and I think our answer was Floyd, so it’s amazing how it has manifested itself.

“Seeing the brand in the hands of someone you admire is crazy.”

It looks as though Charlie has made a name for himself in other areas away from the ball boy incident – and perhaps Hazard could be another to taste his award winning liquor in the near future? 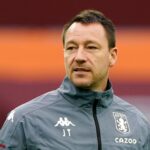 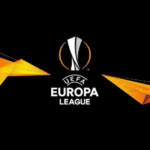