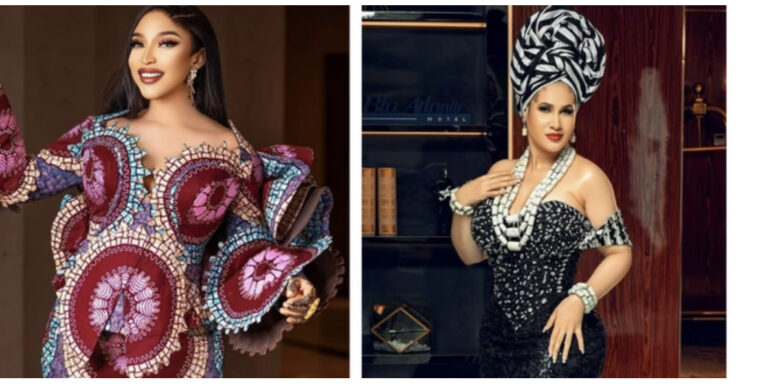 The 2023 general elections will go down as one of Nigeria’s most talked about in its history since attaining democracy in 1999.

As usual, several Nigerian celebrities have again joined the race to win different elective positions in the forthcoming elections.

Some have withdrawn while others believe that they will emerge victorious on the day of the elections.

On our listicle today, we will be looking at five Nigerian celebrities who will be needing your votes in the forthcoming elections.

Nollywood actress Tonto Dikeh may be the most controversial celebrity in modern Nigerian but she is trying to change that notion. 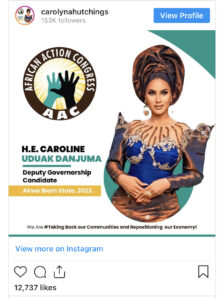 Carolyn Hutchings is unarguably one of the biggest movie stars from this part of the world. After a successful career in acting, the mother of three made a grand entry into reality TV in 2021.

While still basking in the euphoria of her rejuvenated fame and career, the actress announced that she was running for elective office.

Hutchings will be running as the deputy governorship candidate of the African Action Congres (AAC) in Akwa Ibom State.

Read alsoWatch video: River Goddess says she is Anti-christ dashes out her bible 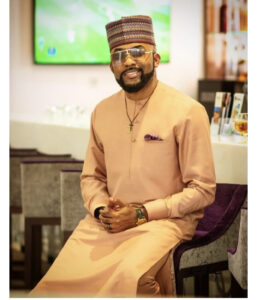 Bankole Wellington popularly known as Banky W isn’t a newcomer in politics. He ran for the house of representatives seat in 2019 but lost to Ibrahim Obanikoro.

In April 2022, the singer announced that he’ll be giving it another shot. After a controversial primary and a rerun, the singer emerged victorious and hopes to win the seat to represent the people of Eti-Osa at the green chambers of the National Assembly. 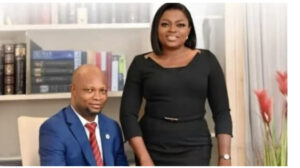 Funke Akindele was still soaked in a shocking divorce battle with estranged hubby, JJC Skillz when rumours of her political career began to filter the air. It didn’t take long before posters of the movie star and the People’s Democratic Party‘s governorship candidate, Olajide Adediran, popularly called Jandor started making it to social media.

The actress officially announced that she’ll be Jandor’s running mate in July 2022. Akindele said she decided to accept the mandate to help women and improve the wellbeing of youths and the girl child.

“I saw it as an opportunity to help liberate and improve the wellbeing of our people, particularly the deprived youth, women and the girl child,” she said.

Read also:I’ve made more money from ‘Last Last’ than any other song ever – Burna Boy 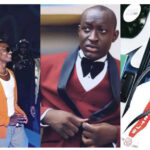 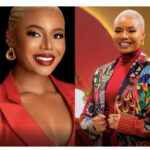