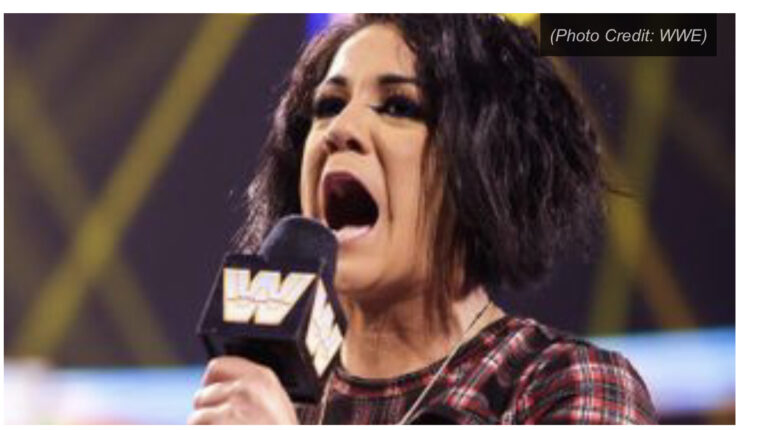 One of WWE’s top stars is preparing for an in-ring return, according to a new update.

“Fightful” indicates that WWE sources have confirmed that the hugger-turned-heel, Bayley, is preparing to return to in-ring competition. The former WWE “SmackDown” Women’s Champion has been teasing her return for months on social media, with her most recent Instagram post being a photo of her hugging the Money in the Bank briefcase.

Bayley successfully won the briefcase in 2019 and ended up cashing it in on the exact same night, defeating Charlotte Flair to become the “WWE SmackDown” Women’s Champion.

Read also:I will never go to a team that could compete with Real Madrid – Ramos old comment

The report confirms that she has been “in the ring working on a return“, though she had not flown into Las Vegas as of Friday night to be backstage for “SmackDown”. That means she could, however, fly in some time today like other members of the roster are scheduled to. It’s also possible she will be kept a secret until the moment of her return, similar to how Cody Rhodes was treated when he came back at WrestleMania 38 this past April.

Bayley has been out of action for nearly a year dealing with a torn ACL which she suffered in July 2021 while training at the WWE Performance Center. Her last televised match took place in June that year – a mixed-gender tag team match where she teamed with Seth Rollins to defeat Bianca Belair & Cesaro. She was feuding with Belair at the time of her injury, so it will be interesting to see if they pick that feud back up when she officially makes it back.

The full card for tonight’s WWE Money in Bank is available at this link. Stay tuned to Wrestling Inc. for full live coverage and your viewing party! 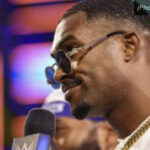