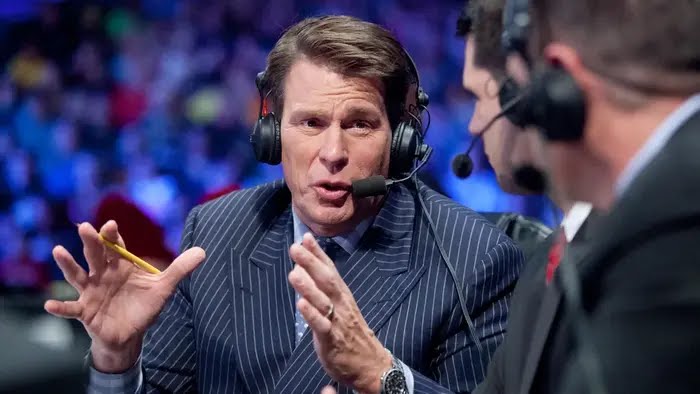 Former WWE Champion and WWE Hall of Famer JBL discussed why some fans took to disliking and booing John Cena while he was the top WWE babyface.

“I think it was because he was just too good,”

“He’s this good-looking guy, he’s got this great body, he puts out great matches, and he has incredible promos.

Cena would go out there and he had the entire crowd chanting either ‘Let’s Go Cena’, or ‘Cena sucks’. By the time he’s five minutes into that promo, everybody is into whatever he’s saying.

I think people just disliked him, for one, they couldn’t control it, and two, it was a great departure from the beer-drinking, middle finger, and the cussing from The Rock and Stone Cold in the Attitude Era.”

Despite the polarizing reaction that Cena received, that did not stop him from becoming one of the most decorated professional wrestlers in WWE history.

Cena had one of the most replayed and memorable debuts in WWE in the 21st century, answering an open challenge from Kurt Angle on June 27th, 2002. Cena took Angle to the limit, and following the match, received a handshake backstage from The Undertaker.

Less than two years after his WWE debut, Cena would defeat The Big Show at WrestleMania 20 for the United States Championship, his first taste of gold in WWE.

Cena also has won the Royal Rumble twice, once in 2008 and once in 2013, the Money in the Bank briefcase in 2013, and now, is making movies in Hollywood such as Blockers, F9, and Ferdinand.

Cena last wrestled at SummerSlam 2021 when he took on Roman Reigns in the main event in an attempt to pry the Universal Championship off of the Tribal Chief. Cena ultimately failed to win his record-breaking 17th World Championship, losing to Reigns after 23 minutes of action.

On the June 27th, 2022 edition of “Monday Night Raw,” Cena celebrated his 20-year anniversary with WWE, talking to the talent backstage, having old replays of his career highlights shown, and cutting a promo in-ring, thanking fans. 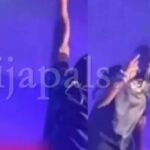