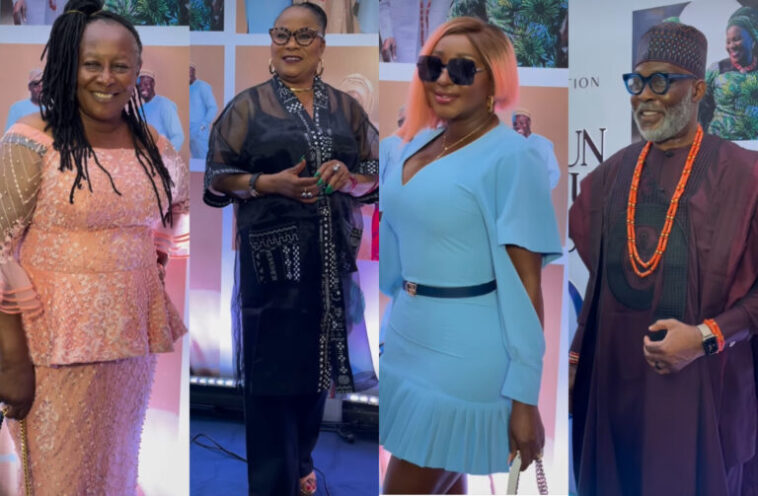 Nollywood actor, Olu Jacobs is currently the man of the moment as he steps into the 80th floor. 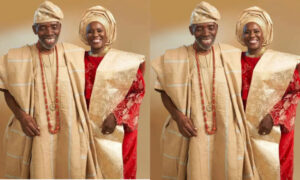 The veteran who would clock 80 on Monday, July 11 has been given a befitting birthday party deserving of an icon like him.

The actor’s birthday is currently held in Lagos with lots of celebrities in attendance.

Few of the celebrities spotted are:

Terry A news recalls Joke Silva had announced that her husband, Olu Jacobs, who had been off the movie scene for years now, will feature in a stage play come December as part of his 80th birthday celebration.

Disclosing the information on her Instagram page moments ago, Joke Silva stated that the stage play titled ‘Holy Child’, which was written by Olu Jacobs and featured them as a couple was first performed in 1986 and also in 1987 and 1993.

Sharing a photo from the first performance, Joke Silva wrote:

READ ALSO:“May God bless you always” Nigerians shower love on Joke Silva over what she did for her husband

“Olu Jacobs as Joseph, Joke Silva as Mary in the Musical HOLY CHILD written by Olu Jacobs and directed by late Tunde Oloyede. The first stage production by Lufodo, the production outfit owned by the duo. Holy Child premiered at the National Theatre Cinema Hall 2 in December 1986. It was performed again in 1987 and again in 1993. It will be performed in December 2022 @ Glover Memorial Hall by Lufodo. 80th birthday loading”

The announcement had since sent the entire Nigerian movie industry and fans of Olu Jacobs into a jubilatory mood.

SEE PICTURES OF SOME CELEBRITIES IN ATTENDANCE:
Mo Abudu. 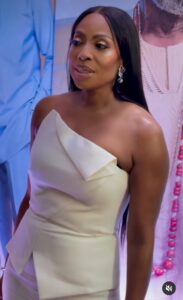 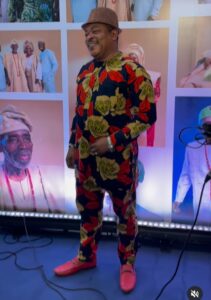 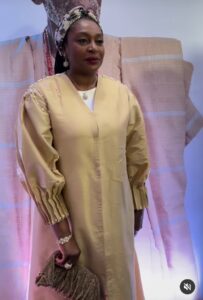 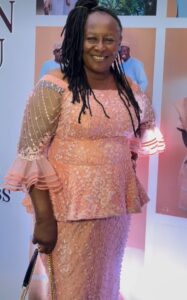 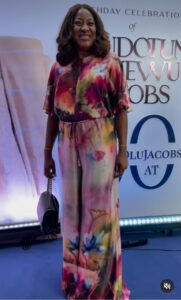 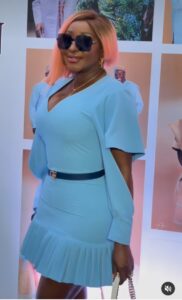 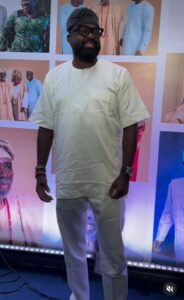 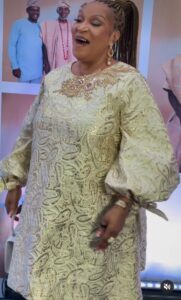 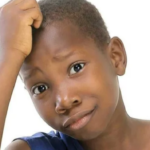 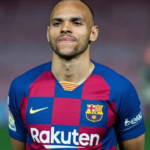