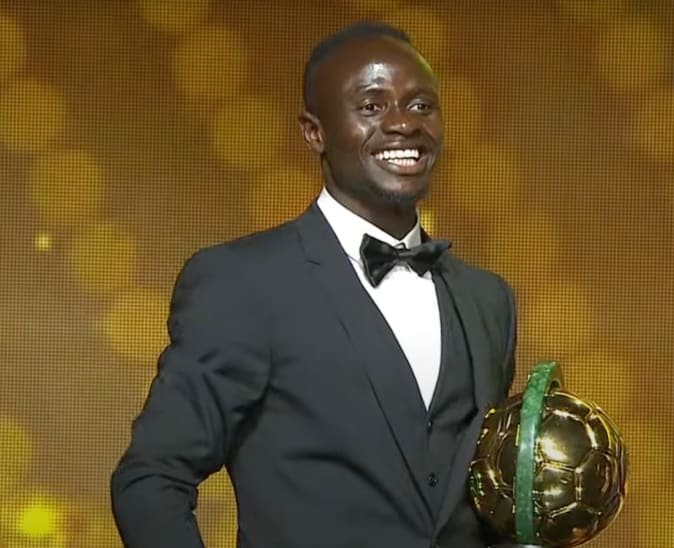 Sadio Mane has become the 10th player to win the African Footballer of the Year award more than once.

The Senegal captain was announced as the 2022 winner at the Confederation of African Football’s awards ceremony in Rabat, Morocco on Thursday.

Mane was in Morocco to collect his award in person, less than 24 hours after making his Bayern debut in the United States.

Salah was the standout player in England’s Premier League last season, winning the Golden Boot with 23 goals and topping the assists chart with 13.

But Mane, who left Liverpool to sign for Bayern in June, twice got the better of Salah at international level.

Mane’s Senegal beat Salah’s Egypt in the Africa Cup of Nations final in February and then again in a World Cup qualification play-off in March.

Mendy also played a key role in Senegal’s success, as well as becoming a Club World Cup champion with Chelsea in February.

The 30-year-old is the first goalkeeper to make the top three in an African Footballer of the Year vote since 2014 when Vincent Enyeama came third.

Mane is the sixth player to have been named African Footballer of the Year on exactly two occasions. The others are Salah, Didier Drogba, Roger Milla, Nwankwo Kanu and El Hadji Diouf. 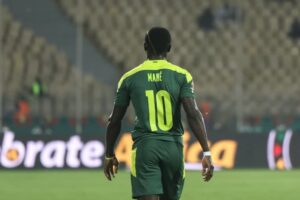 George Weah and Abedi Pele are both three-time winners, while Samuel Eto’o and Yaya Toure have won the award four times each.