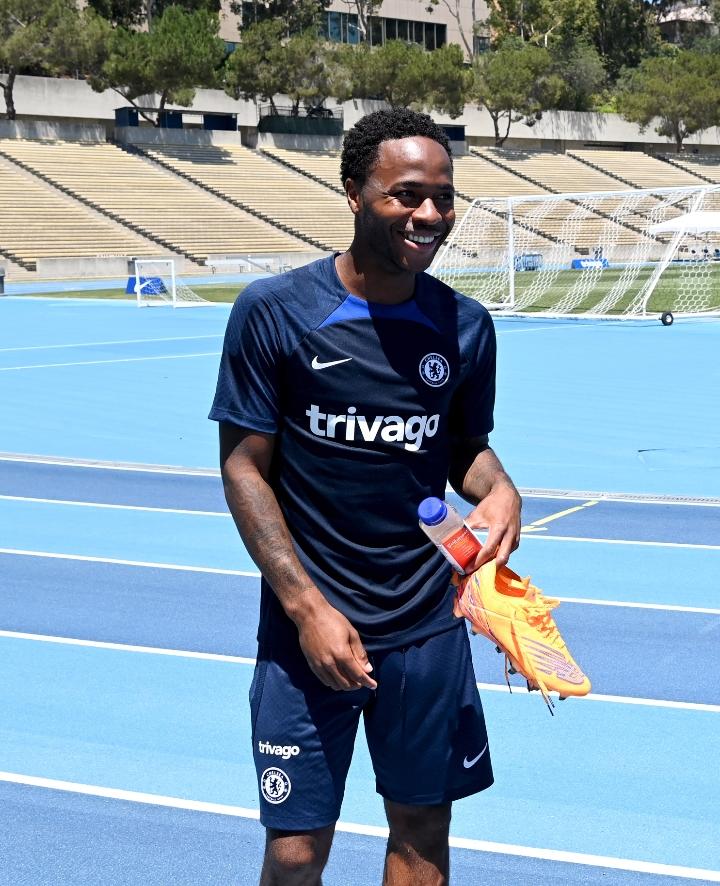 Raheem Sterling today bid his farewells to his beloved fans at Manchester City in a heartfelt message on Twitter. The English winger is signing for Chelsea in a deal worth £47.5million. 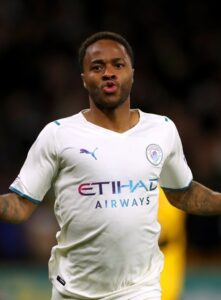 Sterling will join up with his new team-mates in the USA tonight ahead of Chelsea’s pre-season tour, but he took time out of his day to say goodbye to the fans he shared the best years of his career with.

Raheem Sterling who is now officially a Chelsea player

Although yet to be announced by Chelsea, Raheem Sterling is officially their player according to Fabrizio Romano. Sterling bid farewell to the Citizens, in a touching sequence of messages on Twitter. 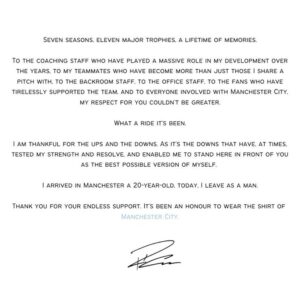 Raheem Sterling is the first signing of the Todd Boehly era, and a player Thomas Tuchel was desperate to get into his side ahead of the new season. Chelsea are also closing in on the signing of Kalidou Koulibaly from Napoli today, with a deal said to be close.

Sterling was the third top scorer at the club since Pep Guardiola came in, and the second since he joined the club in 2015 from Liverpool. 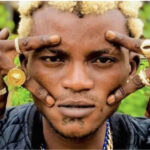