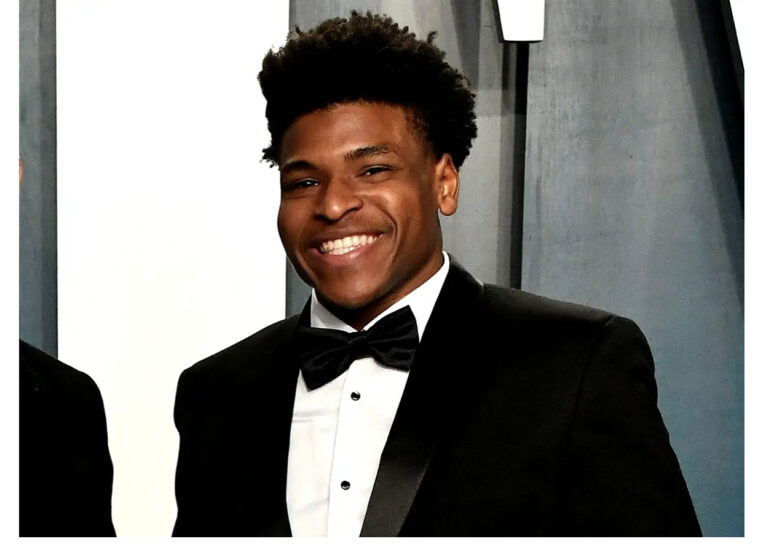 Breakout star Jerry Harris of Netflix favorite ‘Cheer’ has been sentenced to 12 years in federal prison.

The TV personality, 22, was sentenced Wednesday, July 6, after a long hearing. He will reportedly also spend eight years on a release supervised by the court.

Read also:Veteran Actor Aguba Sends Message To all Ladies Seeking To Be His Wife

The pro cheerleader, a huge favorite on the series’ first season, was arrested in September of 2020 on child pornography charges, amid the beginning of filming for season 2 of the docu series. His arrest was addressed on the show, as well.

The news rocked the production and its fans, as Jerry had benefited from endorsements and was a red-carpet correspondent for Ellen DeGeneres the same year.

The disgraced star pleaded guilty back in February to a child pornography charge, stemming from an incident in which he convinced a minor to send him explicit pics for money.

Jerry also pleaded guilty to travelling for illicit sex with minors after taking a trip to Florida in order to engage in “illicit sexual conduct” with a 15-year-old.

Read also:“May God bless you always” Nigerians shower love on Joke Silva over what she did for her husband

Five other federal counts were brought against him, but a plea agreement led prosecutors to ultimately drop them. A source reportedly told TMZ that Harris has “been ordered into 8 years to pay $35,000 into AVAA crime victims fund, along with court-supervised release after imprisonment.” Jerry was facing up to 50 years in the case.

The FBI was investigating him as far back as 2019. Per the outlet, the cheer coach, Monica Aldama, was “shocked” by the entire issue. “Our children must be protected from abuse and exploitation, and I’m praying hard for the victims and everyone affected,” she said at the time.

A month ahead of his shocking arrest, Jerry spoke to journalist in an EXCLUSIVE interview in August 2020 about the possibility of the series continuing.

“We loved it,” he said “We loved having our first season of Cheer come out and loved seeing all the reactions, but for now, we’re not sure what’s to come from it. We were hopeful that there possibly is [going to be another,] but we just we just love everything that has happened and that has come from season one.” 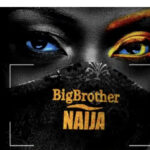 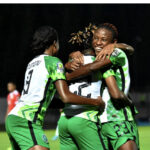