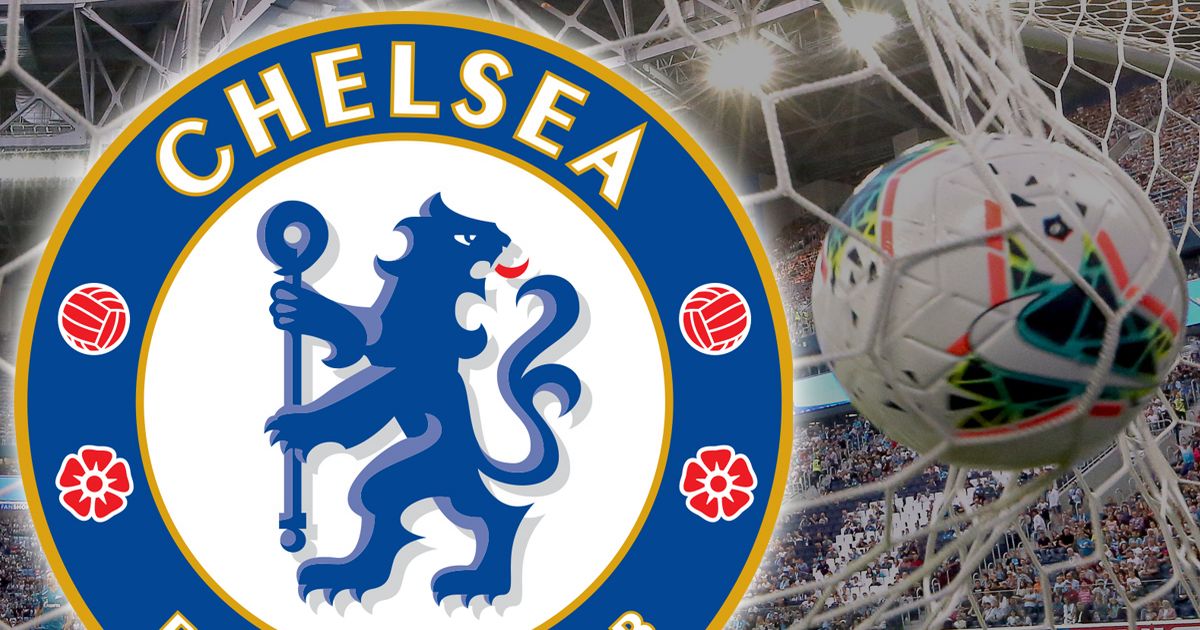 Kalidou Koulibaly is the second player to join Chelsea this summer! The defender arrives from Napoli and has signed a four-year deal at Stamford Bridge. 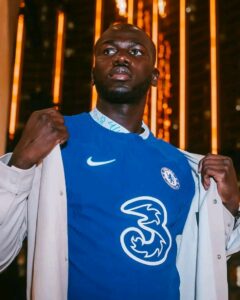 Koulibaly, an international team-mate of Edouard Mendy’s, will significantly bolster our defensive options following the departures of Toni Rudiger and Andreas Christensen.

Widely regarded as one of the best centre-backs in world football, the Senegalese possesses all the attributes an elite modern defender requires. He is a great reader of the game, a goal threat, and also adept in possession, comfortable bringing the ball out or playing progressive passes to put his team on the attack. He has been deployed in a back three and a back four during his eight years at Napoli.

The captain of Senegal, Koulibaly is a natural leader and a strong character. He has plenty of experience challenging for domestic and international titles and joins the Blues ahead of the 2022/23 campaign aiming to do just that.

‘I’m very happy to be here with this team at Chelsea,’ said Koulibaly. ‘It’s a big team in the world and my dream was always to play in the Premier League. Chelsea came first to get me in 2016 but we didn’t make it. Now when they came to me I accepted it because they really wanted me to come to the Premier League to play for them. When I spoke to my good friends Edou and Jorginho they made my choice easier so I’m really happy to be with you today.

‘I want to thank the fans because I saw a lot of them in London and on the plane everybody was happy for me to be here. So I want to thank them and I hope the season will be really good and we will give some good moments to the fans.’ 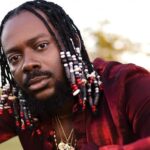