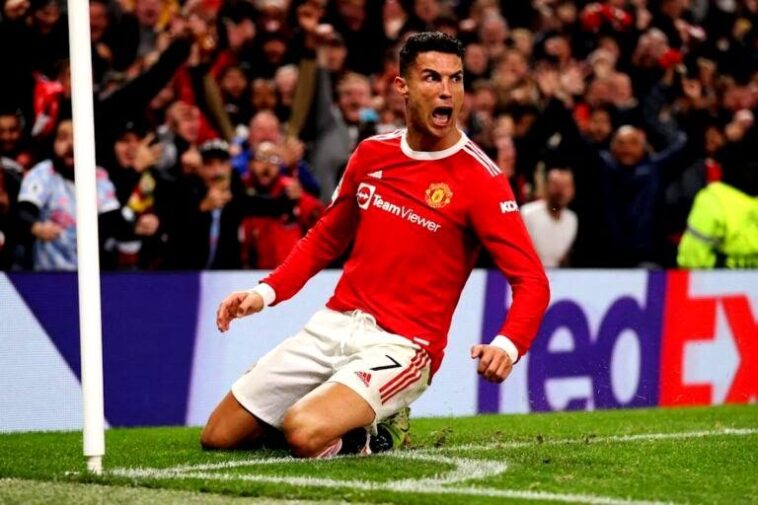 HE who pays the Piper dictates the tunes. This adage goes to the Chelsea FC new owner, Todd Boehly who prefers to sign world acclaimed star striker, Cristiano Ronaldo rather than the Blues Manager Thomas Tuchel.

Boehly hopes to make a marquee signing to mark the beginning of his ownership of the club and has set his sights on the legendary forward, who has asked to leave Manchester United for good..

Chelsea have yet to bring any new names to the club since Boehly took over at Stamford Bridge last month. He is keen to bring in a major name to kickstart the club’s new era and has been linked with PSG forward Neymar in addition to the Portugal captain.

Ronaldo only rejoined United 11 months ago in a sensational transfer from Juventus. He scored 24 goals in all competitions for the Red Devils but some pundits have argued that he made the team worse by causing the side to become imbalanced.

He has now asked to leave the club should they receive a suitable offer for his services. He is unhappy with Erik ten Hag’s summer transfer business so far and does not want to play in the Europa League.

It has been widely reported that the 48-year-old has held talks with the striker’s agent, Jorge Mendes, about a move to London.

The Athletic reports that this caused ‘concern’ as well as excitement in West London as the signing would carry ‘more appeal’ to Boehly than Head Coach Tuchel.

The German has a strong belief in a team approach and the 37-year-old has succeeded individually without actually improving his last two sides.

However, the new American owner is enamoured with the global recognition a player like Ronaldo could bring the club.

Despite completing no business so far in the transfer window, the Blues have been heavily linked with a host of big name players. Jules Kounde and Matthijs de Ligt are reportedly the club’s top targets to improve their defensive options while the club has also had a bid accepted for Leeds winger Raphinha however the Brazilian is holding out for a move to Barcelona.

READ ALSO:  “It is such a big deal” Funke Akindele makes first official statement amidst separation from husband, JJC Skillz

However, it is the potential marquee signings like Neymar and Ronaldo that have got Chelsea fans talking the most. A potential move for the PSG winger has been backed by experienced centre-back Thiago Silva. “He [Neymar] has to go to Chelsea,” the Brazil defender said. “If it happens, it would be the best possible thing. I hope it does materialise.”

Chelsea fans will continue to monitor the Ronaldo situation with interest in order to see who holds the main transfer power in the club’s new era. Should the Portugal skipper sign it will be a huge indicator of the power that new owner Boehly is set to hold.