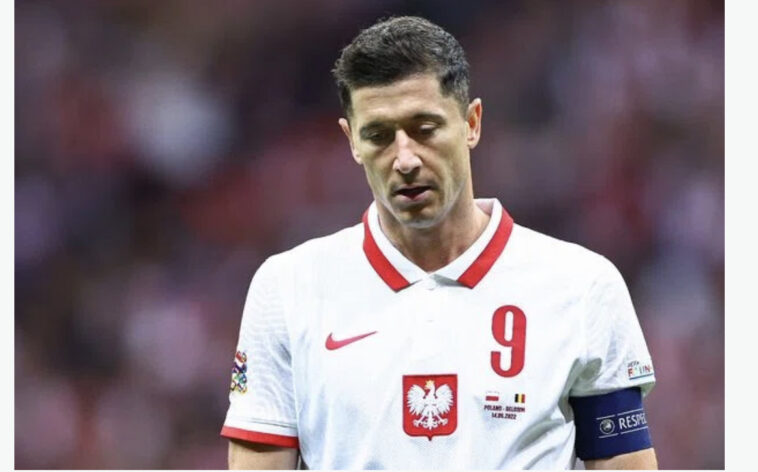 Chelsea have made an audacious move to try and hijack Barcelona’s move for Bayern Munich super-striker Robert Lewandowski.

The 33-year-old marksman is determined to quit the German giants for a new challenge after shooting them to their eighth title in ten years.

Lewandowski’s capture would represent a statement signing for new Chelsea owner Todd Boelhy and an impressive response to Manchester City’s capture of Erling Haaland and Liverpool’s signing of Darwin Nunez.

Barcelona have been the Poland international’s first choice for some time but Bayern – who have fought in vain to keep their prize asset – want £42million up front.

With the Spanish giants’ financial situation posing a problem, Chelsea and PSG have made moves to tempt Lewandowski to the Premier League and the French league respectively.

The player is understood to be open to both moves while Thomas Tuchel, out here with his squad on the first leg of their US tour, would see him as a better fit for the side he is rebuilding than 37-year-old Cristiano Ronaldo.

Lewandowski scored 50 goals in all competitions last season and, in their last four seasons, has scored 193 times.

Chelsea are poised to confirm the signing of City and England winger Raheem Sterling within the next 48 hours with the former Liverpool star set to jet out to join their pre-season preparations.

Robert Lewandowski’s move to Barcelona has a new cut-off date: this Saturday.

According to Polish outlet Meczyki, Bayern Munich are still holding out for more than the Blaugrana’s €45million offer which Die Rotten rejected last week.

The 34-year-old striker is set to return to training today and the cameras are sure to be on him.

Bayern want to know whether Lewandowski will join their on their pre-season tour of the United States, while Paris Saint-Germain and Chelsea are monitoring his situation, as reported by the Independent. 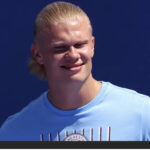 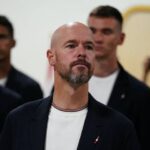