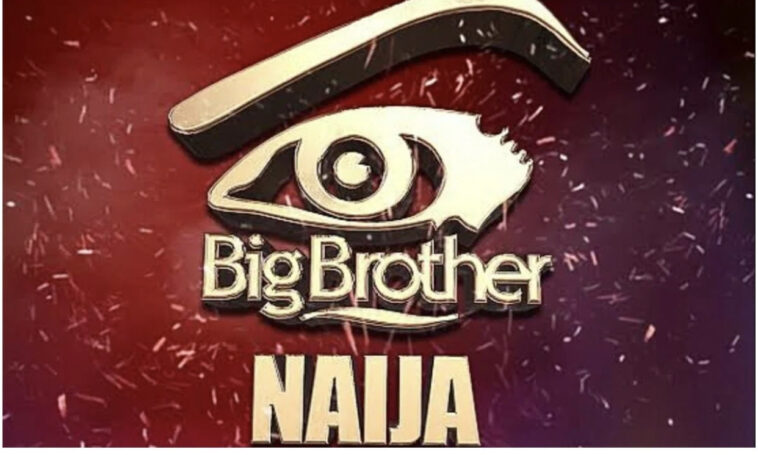 The countdown to the seventh season of the Big Brother Naija show ends today as, at about 7pm.

This will be the seventh edition and like previous instalments, this season promises to be full of love triangles, heated exchanges, shock evictions and intense competition to win N100 million worth of prizes.

During the build-up to the new edition, the organisers treated fans to an exclusive reunion show for last year’s Shine Ya Eye edition.

The reunion took fans and viewers alike on a trip down memory lane while whetting their appetites for the new season.

Just like the last seasons, this year’s will be double launch shows; the first on Saturday, 23 July and the second on Sunday, 24 July 2022.

Read also:Famous Nigerian singer, Adekunle Gold stirs the internet with the revelation of things that matter in his life.

In past editions, fans of different housemates were invited to the live eviction show on Sundays and ‘Ninjas’ were used to facilitate tasks but that was halted due to COVID-19 restrictions.

The grand prize for the new season tagged ‘The only way up’ is N100 million worth of prizes, the biggest in a single reality TV show reward on the continent.

Thirty lucky fans will also win N1 million each in the Fave Lock-In promo exclusive to DStv and GOtv customers.

Ebuka will host the show while Toke Makinwa will anchor the Buzz, an exclusive talk show on the various activities that will take place in the house. 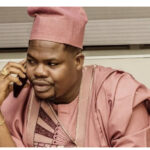