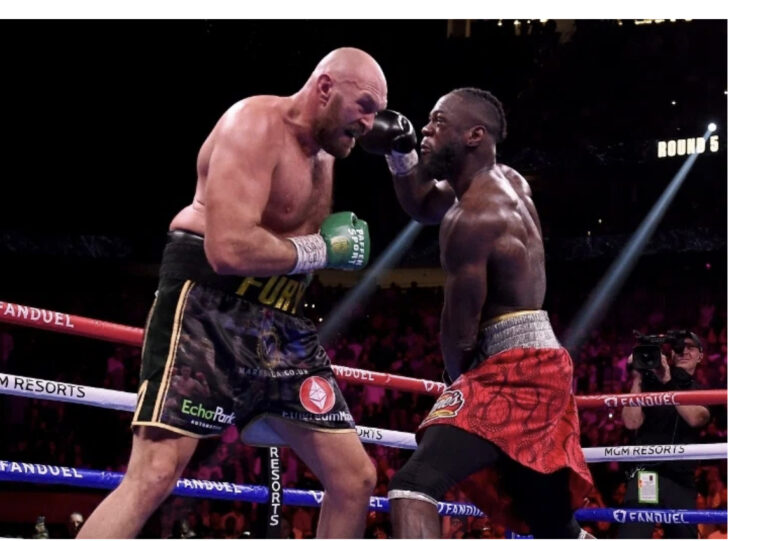 WBC heavyweight champion Tyson Fury is not sure what Deontay Wilder is capable of accomplishing in a boxing return.

Widler had a trilogy of fights with Fury.

In their first encounter, in 2018, Wilder had a lot of trouble with Fury’s boxing style but scored two big knockdowns in the second half of the contest to pull out a twelve round split draw.

Their rematch landed in February 2020, with Fury dominating and stopping Wilder in seven rounds to capture the WBC strap.

The third encounter took place in October 2021 – and saw a sensational showdown with Fury recovering from two knockdowns to drop Wilder for the third and final time to secure a knockout win in the eleventh round.

Wilder has been inactive since the third encounter. Last month, he vowed to continue his career.

In April, Fury picked up a sixth round knockout of mandatory challenger Dillian Whyte.

Fury has detailed his desire to retire from the sport – and he would rather see Wilder go in the same direction.

“He is a very dangerous fighter and I think he will knock anybody out if he hits them in the face,” Fury told Queensberry Promotions.

And in 12 rounds of course he will hit you in the face. But I don’t know what is left in his tank. You don’t have a trilogy with the best fighter on the planet and come out of the other side to tell a great story and win world titles. He has been absolutely destroyed mentally, physically and emotionally, and I would say he is a wreck at the moment. He has had a cracked jaw, a cracked skull, been knocked out cold twice and it is a tough comeback for him.

It all depends on what he has got left but I wouldn’t like to see him carry on because I know he doesn’t need the money. I’d like to see him retire because I’m not sure whether he wins a few more fights or goes in there and is totally shot and breaks up his legacy. At the moment, he has lost to the best fighter of a generation but there is no shame in that. But if he comes back and starts getting wiped the floor with because he is shot to bits, that would be disgraceful.” 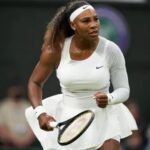 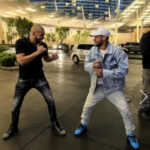