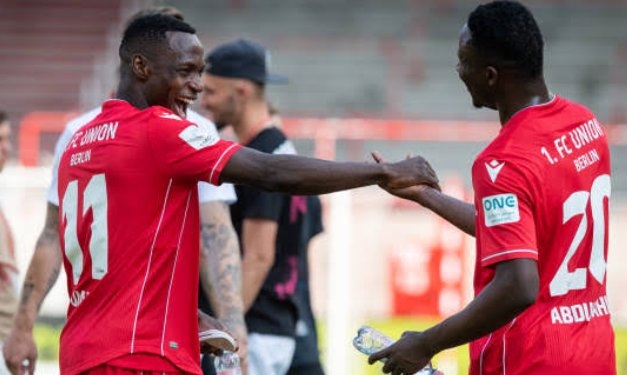 Nigerian forward Suleiman Abdullahi has completed his move to IFK Goteborg, the Swedish Allsvenskan giants have confirmed on their official website.

Abdullahi spent the last three years on the payroll of Union Berlin, but the former Flying Eagles striker has now inked a deal that will keep him at the Gamla Ullevi in Gothenburg until 2025.
Abdullahi is one of three Nigerian attackers to follow the exit door out of Union Berlin this month.

While former Liverpool signing Taiwo Awoniyi departed Berlin for English Premier League side Nottingham Forest for a club-record €20.5 million, compatriots Anthony Ujah and Abdullahi were allowed to leave for free.

It is a return to Scandinavian football for Abdullahi, having made his European breakthrough at Norwegian side Viking Stavanger in 2016 when he scored five goals in 13 matches.

With six Bundesliga games, three Bundesliga playoff matches, and 76 Bundesliga.2 games under his belt (he scored 14 goals and supplied ten assists across those), Abdullahi lands in Sweden with more experience and more tools in his arsenal.

Manager Mikael Stahre is convinced the 25-year-old Nigerian is a quality addition to his squad.

“With today’s signing, we are leading the competition in the offensive positions,” he said.

Suleiman was also quoted as saying, “IFK Gothenburg is a big club that I want to help return to the top again.”

The Kaduna-born forward is expected to lead the two-time UEFA Cup winners back to the top of Swedish football. Goteborg finished eighth in the Allsvenskan last season. 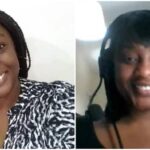 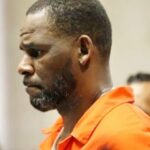