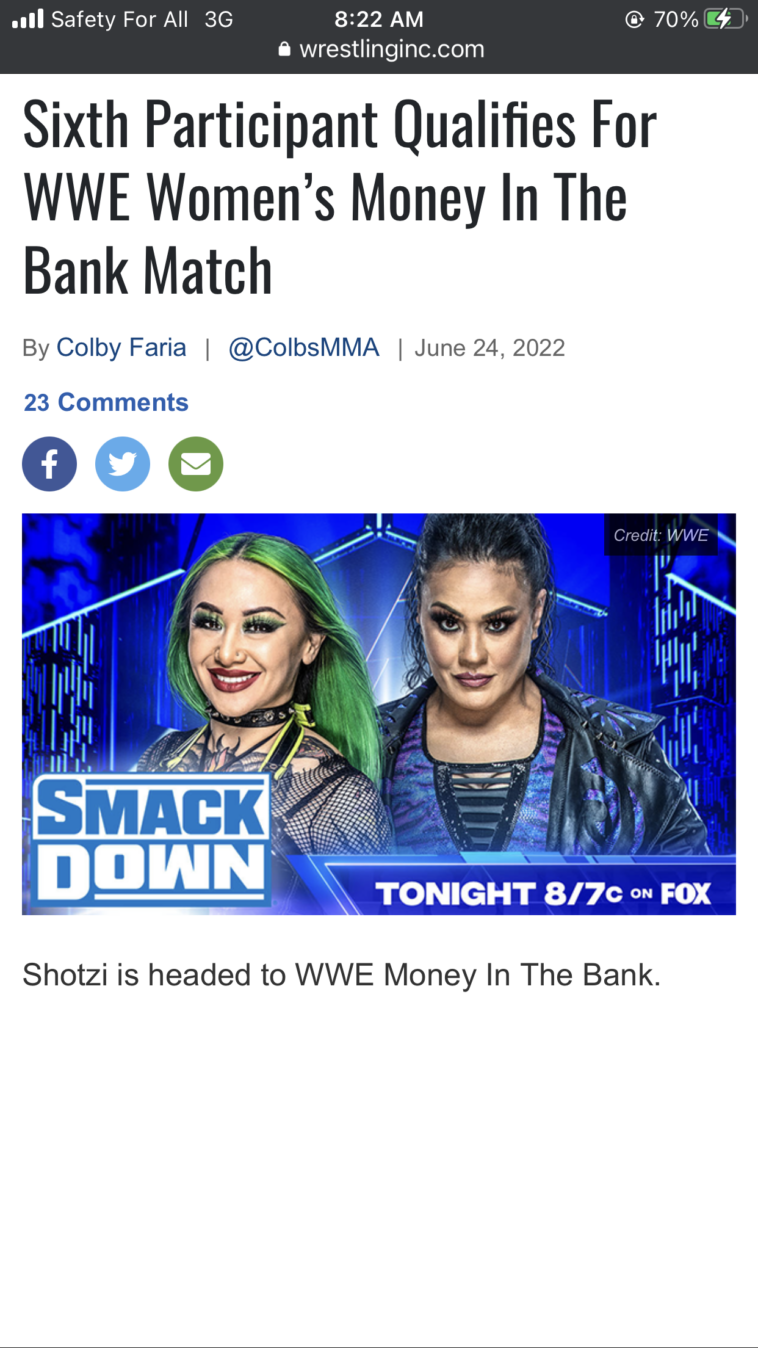 During the 6/24 episode of WWE “SmackDown”, Shotzi defeated Tamina to qualify for the 2022 Women’s Money In The Bank ladder match. Shotzi picked up the win after planting Tamina with the Never Wake Up DDT for the 1-2-3.

Shotzi will be making her Money In The Bank match debut at next month’s premium live event. Shotzi signed with WWE in 2019 and would have a two-year run in the company’s developmental brand, NXT under the Shotzi Blackheart moniker.

She would then make her main roster debut in July 2020, with the shortened name of Shotzi. In her short tenure on the main roster, she’s seen a pair of high-profile, yet short-lived feuds with former champions Sasha Banks and Charlotte Flair.

The women’s Money In The Bank match was introduced in 2017 after the men’s iteration was debuted at WrestleMania 21 in 2005. Carmella, Alexa Bliss, Bayley, and Nikki A.S.H. have all successfully cashed in their contracts on the respective champions at the time of winning.

The 2020 winner, Asuka was given the RAW Women’s Championship by then-champion, Becky Lynch the night following her win due to Lynch’s pregnancy.

The updated card for WWE Money In The Bank can be found below:

The 2022 WWE Money In The Bank premium live event takes place on Saturday, July 2 from the MGM Grand Garden Arena in Las Vegas, Nevada. The event was originally scheduled to take place at the home of the NFL’s Las Vegas Raiders at Allegiant Stadium before it was moved to the smaller venue due to a reported lack of ticket sales. 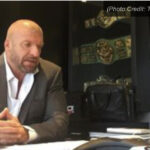 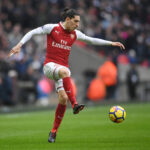