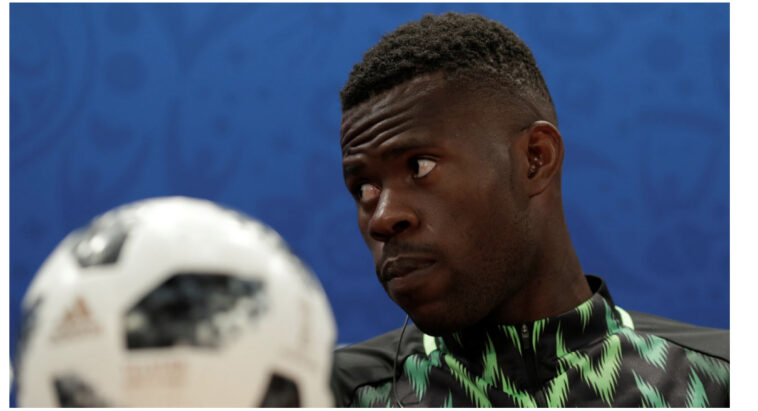 Super Eagles Goalkeepers trainer, Ike Shorunmu, has declared that Francis Uzoho is Nigeria’s number one between the sticks. He added, however, that other goalkeepers still have the chance to challenge for the number one position.

Shorunmu noted that Uzoho’s presence between the Eagles’ goal post in the two recent friendly games in the United States and the AFCON qualifiers has boosted his confidence.

He enjoined all the goalkeepers in the national team set-up, including the NPFL players, to up their game and challenge Uzoho for the position, saying that such rivalry will make the players better.

According to Shorunmu, the Super Eagles have the prospect to become better under the present foreign manager because of the abundance of talented players in the Super Eagles.

The ex-Super Eagles goalkeeper enjoined football-loving Nigerians to keep supporting and believing in the team despite its failure to qualify for the World Cup.

“Uzoho from my observation needs more encouragement and support. I have to change the training strategy to beef up his confidence.”

“It has been a long I left the national team duties and so many things have changed. But I have to keep focusing on building the goalkeeping department.,” he said.

On Maduka Okoye, Shorunmu said he called the new Watford goalkeeper before the recent matches, adding that Okoye opted out of the matches to stabilize with his new English club.

“I think it is a mind thing and there is no need to disturb him. We have to wait for him to put himself on track,” he added. 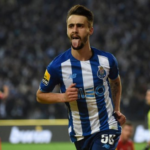 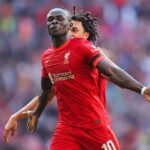