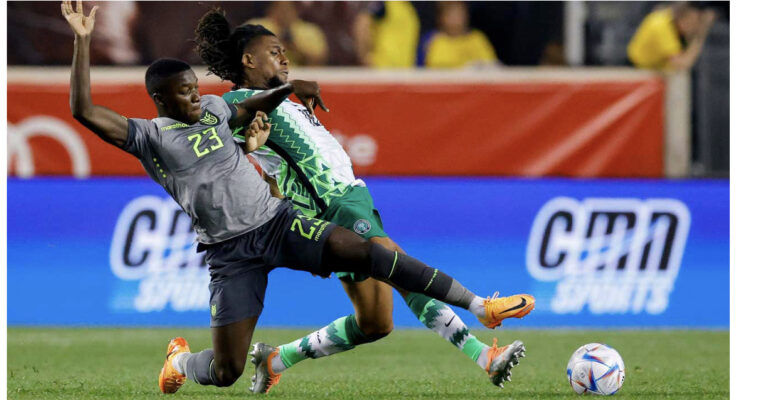 For the second time in five days, the Super Eagles suffered defeat in an international friendly match, losing 1-0 to Ecuador at the Red Bull Arena, New Jersey, in the early hours of yesterday. It was a back-to-back loss under new coach Jose Peseiro and his first assistant, George Finidi.

The 25,000 capacity Red Bull Arena in Harrison, New Jersey was packed to overflowing as the Ecuadorians started the game in rampant manner, advertising silky touches and manifesting so much energy and invention.

The South Americans, who are going to their fourth FIFA World Cup finals in Qatar in November, scored after only three minutes as Pervis Estupinan was left unmarked in the box by the Super Eagles while defending a freekick from the edge of the box. The Villareal defender took maximum advantage to nod home from close range. It turned out to be the only goal of the match.

The Super Eagles thus suffered a second straight loss under the newly hired Portuguese tactician, Jose Peseiro, having lost their first of the American tour five days ago 1-2 to Mexico.

Read also:ALL you need to know about sales of Chelsea for £4.25b, sales completed, new owner speaks

Peseiro made only one change to the squad that lost to Mexico, giving a rare start to Katsina United’s defender, Sani Faisal, in place of injured Innocent Bonke in the midfield.

The Super Eagles failure to take the numerous chances created in the game was their biggest albatross. The Super Eagles’ next match will be against Sierra Leone in Abuja on June 9 to kick start the 2023 African Cup of Nations qualification series.

The second defeat within five days notwithstanding, the President of Nigeria Football Federation (NFF), Amaju Pinnick said he took positives from Super Eagles’ tour of the United States.

“I am happy and I can say that we fulfilled our objectives of restoring the spirit of the Super Eagles following the failure to qualify for the FIFA World Cup. We lost both games against Mexico and Ecuador narrowly but we were up for it and never finished on the back foot. The boys gave a good account of themselves in both games.

He continued: “Given the number of first-team players that were not available, we have to praise the boys who showed up here and gave their all. They have given us confidence going into the Africa Cup of Nations qualifiers. The despondency is over and we can now march forward in sure-footed manner.” 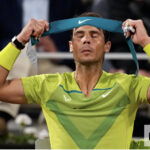 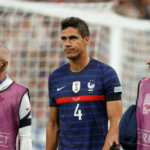