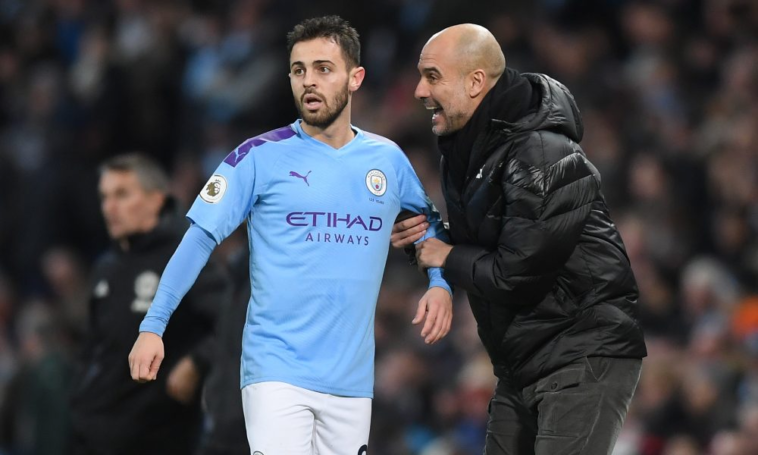 Manchester City midfielder Bernardo Silva has his heart set on a summer move to Barcelona, but a transfer will not be easy to pull off.

The Catalan giants have held a long-standing interest in the 27-year-old Portuguese international. And following the activation of the economic levers, the club could have the financial wherewithal to make the deal happened

Barcelona have been eyeing Silva as a potential replacement for midfield mainstay Frenkie de Jong, who is heavily linked with a move to Manchester United this summer.

However, at the same time, the Catalan tactician insisted that he does not intend to keep hold of any player who does not wish to continue at the Etihad, paving the way for a potential transfer in the summer.

As iterated earlier, Silva is keen on securing a move to Barcelona and his agent, Jorge Mendes, discussed the possibility of a transfer with the Blaugranapresident Joan Laporta in a recent meeting.

So, while a move for the former SL Benfica ace will have its complications, the desire of Silva to make the jump and the willingness of his agent to facilitate the transfer work in favour of Barcelona.

Silva still has a contract with Manchester City that runs until 2025. And his signing would largely hinge on how the de Jong-Manchester United saga unfolds. It remains to be seen if Barcelona can pull off this signing before the transfer window closes this summer. 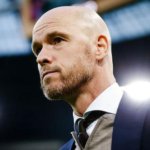 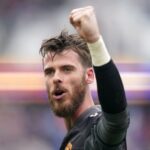