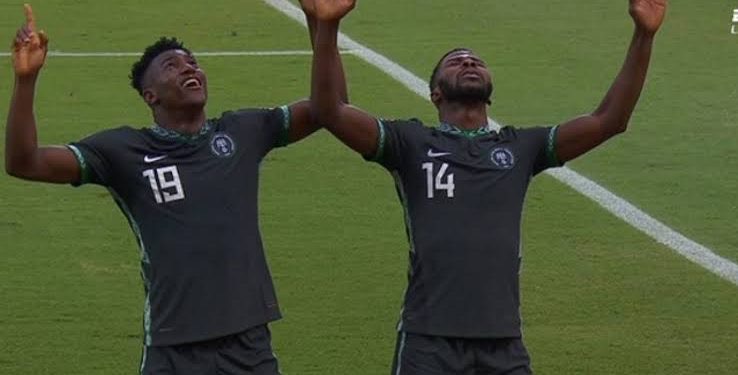 However, Awoniyi’s transfer is tinged with a feeling of uncertainty, as Nottingham Forest just got promoted to the Premier League after over twenty years, and they are yet to establish themselves in the English top flight.

Awoniyi’s compatriot Osimhen believes in his former Nigeria U-17 teammate, stating that he is confident that Awoniyi would make a big impression next season.

“I am happy for him,” Osimhen said expressed his excitement

“When I moved to Napoli, people said a lot of bad things, but it was all wrong.

Awoniyi will move to Premier League, and he will smash it. He was in the top three best players in the Bundesliga last season. He was scoring regularly at Union Berlin.

Moving to Nottingham Forest shows that he believes in himself. He will still go higher, and make bigger moves.

“I believe in Awoniyi completely, and I’m happy for him. And definitely, he would prove his doubters wrong.”

Despite being a Liverpool player for six years, Awoniyi never played a competitive game for the Anfield giants because he did not have his work permit. 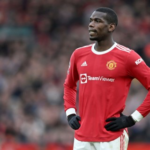