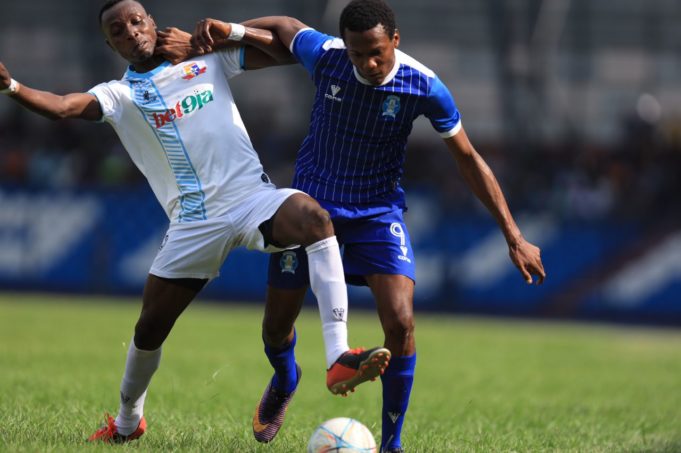 The South West Derby was capped by harassment and attack on journalists at the stadium.

The game had seen two goals, one scored by Sikiru Alimi from the penalty spot for Remo Stars and the other by Emmanuel Lucky via a header for Shooting Stars.

The chaos started when journalists were done with the post match interviews and told by Shooting Stars fans to leave the stadium and eventually slapped and beat multimedia journalist, Tobi Adepoju who was one of the journalists.

According to a journalist who was at the event but only spoke to us on anonymity said it looked like a planned attack on journalists.

“The fans came pointing at him (Tobi) and asked him to leave the stadium, before we knew it he slapped him and other fans joined in and started beating him.”

“He (Tobi) had to run to where the police van was parked for safety.” He concluded.

According to the journalist, all these acts were before the presence of the Shooting Stars management including the G.M, Dimeji Lawal who looked away.

This was a repeat of the chaos that happened in Ikenne in the reverse fixture when fans of both clubs attacked each other. 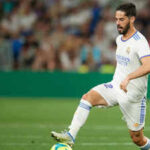 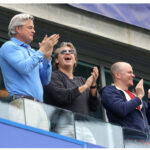