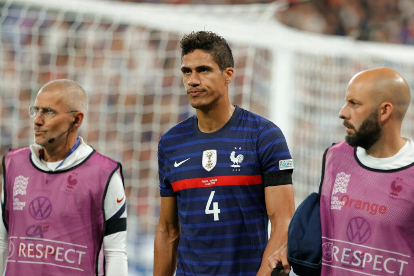 The centre-back joined the Red Devils from Real Madrid with huge expectations last summer, but struggled to find consistency in his performances amid regular injuries.

The Frenchman missed 15 competitive games with mostly muscular problems, and his woes continued last night as he was substituted at the hour mark with a hamstring issue.

His substitution paved the way for Denmark’s turnaround. Andreas Cornelius stunned Les Bleus and their fans as he scored twice coming off the bench to secure a 2-1 comeback win.

Speaking after the game, France assistant Guy Stephan said: “Raphael has a muscular problem behind the thigh. He felt some pain. He’s also going to take medical exams.” 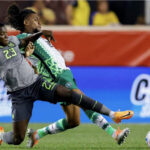 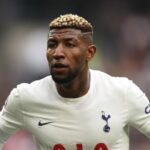