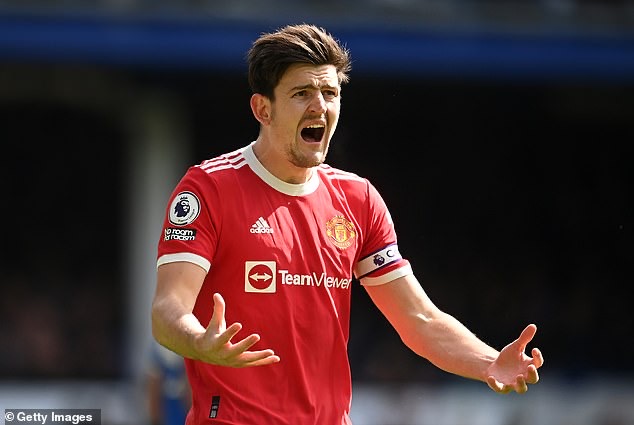 Manchester United have turned down Barcelona’s attempt to sign their captain Harry Maguire as part of a deal for Frenkie de Jong.

United are progressing in discussions over a deal for de Jong, with a £55m fee having been discussed plus bonuses which could see it rise to around £68m.

Barcelona attempted to sign Maguire as part of the deal but new United boss Erik ten Hag wants to keep the centre-back.

De Jong is seen as ten Hag’s main priority in this transfer window, with the pair having previously worked together at Ajax.

United’s midfield is in need of an overhaul and it is felt that de Jong can have a major impact in terms of getting the team to work as a more cohesive unit.

It is clear that United require reinforcements in midfield in any case, with Nemanja Matic, Paul Pogba, Juan Mata and Jesse Lingard all leaving the club.

Barcelona manager Xavi is on the lookout for a new centre-back, especially with Gerard Pique injury prone and Samuel Umtiti likely to depart. They can already call upon the likes of Ronald Araujo, Eric Garcia and Clement Lenglet but were eager to bring in Maguire

Given his tendency to push forward with the ball at times, Maguire could well have suited Barcelona’s style of play.

Maguire received much criticism last season as United endured a woeful campaign that concluded them finishing in sixth place in the Premier League.

There were many occasions when hesitancy or woeful positioning from Maguire proved detrimental to United’s cause.

However, the 29-year-old wants to stay at United and prove to ten Hag that he can be a dependable performer.

Having previously played for Sheffield United and Hull City, Maguire became the world’s most expensive defender when he joined United from Leicester for £80million in 2019.

He has proceeded to make 144 appearances for United but hasn’t won any silverware, with his performances often lacking consistency.

Despite the frequent criticism of him, Maguire remains a prominent player for United and also for England as he retains the backing of Gareth Southgate.

Maguire has often performed to a higher standard for his country and has been capped 46 times by the Three Lions. He seems set to be part of the squad that heads to Qatar for the World Cup later this year 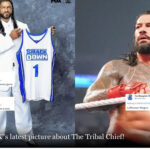 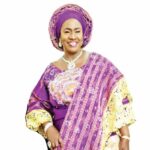