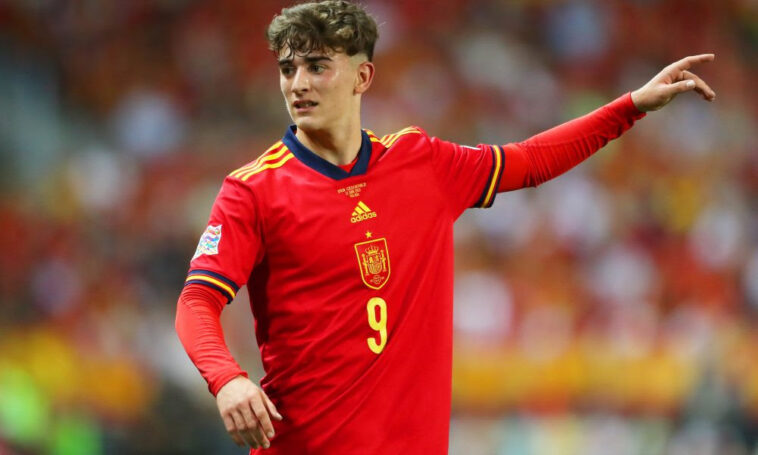 Barcelona’s lengthened negotiations with Gavi’s agent have led to widespread speculation over the youngster’s potential exit from Camp Nou this summer.

With the midfielder’s current contract expiring in 2023, many believe Barcelona could be forced to offload him if they fail to reach an agreement over a new deal.

Barça have already tabled an official offer for renewal, but it appears the player is demanding a far more lucrative contract worth up to €5 million and possibly even more.

With that in mind, Premier League clubs such as Manchester City and Liverpool are circling in on Gavi, with a recent report from Mirror (h/t Mundo Deportivo) offering an update on the former’s interest in the player.

The report suggests Pep Guardiola is following the Gavi renewal saga with great interest. The Man City head coach rates the youngster very highly and is looking for a market opportunity to snap him up ahead of the new season.

Gavi’s current contract at Barcelona includes a release clause worth around €50 million. Liverpool have already cited their desire to match that figure in case the player fails to renew. We can only expect Man City to do the same, given their economic firepower.

The Barcelona camp, though, remains confident they can reach an agreement with Gavi over a new deal.

The club president Joan Laporta is aware of the teenager’s desire to continue at Camp Nou, under the tutelage of Xavi Hernandez. It could prove to be pivotal in the negotiations over the coming weeks, although Barça must present an improved offer if they are to keep hold of the youngster.

Gavi currently earns around €1 million per season, which makes him one of the most undervalued players in the first team. Whether or not he will receive a new deal on par with Pedri or Ansu Fati’s package remains to be seen. 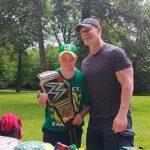 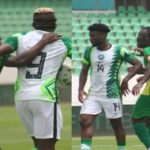