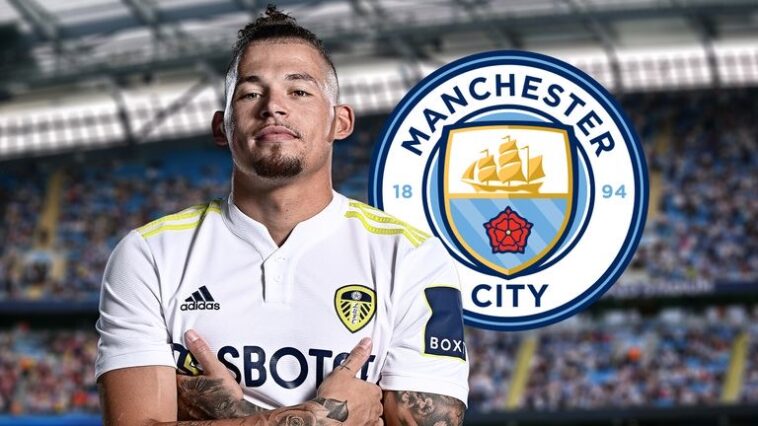 Premier League champions City reportedly made a bid of £42 million, with a possible extra £3 million in add-on fees for Phillips.

The blockbuster transfer is subject to Phillips agreeing personal terms with Pep Guardiola’s side.

Guardiola has picked Phillips to bolster his midfield after the departure of long-serving Brazilian Fernandinho at the end of last season.

Phillips came through the youth ranks at Leeds and played a key part in their promotion back to the Premier League two years ago.

He went on to establish himself as an England international, featuring in their run to the European Championship final last year.

Phillips would become City’s second major addition since the end of last season after the arrival of Borussia Dortmund’s Norway striker Erling Haaland.

Meanwhile, City academy midfielder Darko Gyabi will move to Leeds for around £5 million.

The deal for Gyabi, an 18-year-old England Under-18 international who joined City from Millwall four years ago, has been negotiated independently of the Phillips move. 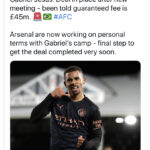 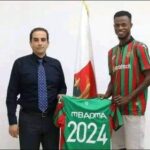