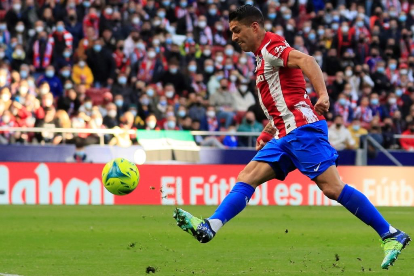 Luis Suarez has offered his services to Juventus and the Bianconeri are considering signing the former Barcelona and Atletico Madrid star as a free agent.

Suarez came close to joining the Bianconeri two years ago when he had to take an Italian citizenship test before joining the Old Lady. It didn’t end well, as Suarez eventually signed with Atletico Madrid and Italian authorities investigated alleged irregularities in the test, suggesting that the striker had known the subjects given in the exam before taking it.

The 35-year-old has once again been linked with a move to the Allianz Stadium as, according to Gazzetta, his agents offered him to the Bianconeri.

The report specifies that negotiations aren’t ongoing, but Juventus are evaluating the deal’s feasibility. Their priority remains Angel Di Maria because Max Allegri wants a new winger for 2022-23.

However, if the Argentinean snubs a move to Juventus, the Bianconeri would consider signing Suarez, who could play with Dusan Vlahovic or become his backup and guide a vastly inexperienced team during a campaign where the Bianconeri must become title contenders again.

Suarez is available as a free agent after the end of his contract with Atletico Madrid and has been linked with other Serie A clubs, such as Fiorentina, Lazio 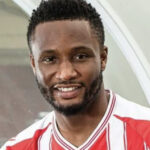 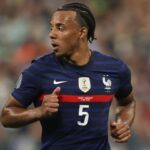