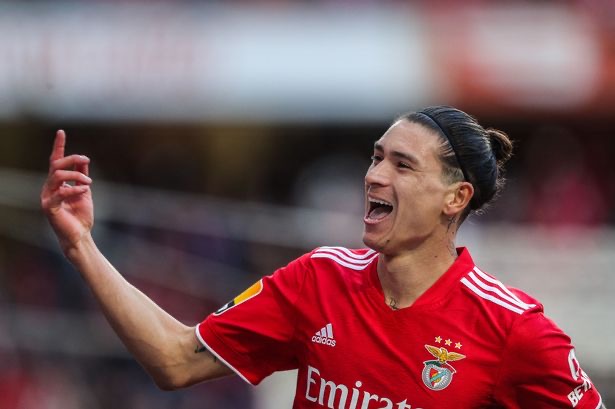 Darwin Nunez has officially joined Liverpool after Benfica announced the signing on Monday morning, making him the latest player to depart Portugal and head for the Premier League.

Liga Portugal is famous for producing some of the best talent, and they birthed one of the greatest to ever do it in Cristiano Ronaldo.

Multiple deals have followed Ronaldo’s move to Manchester United in 2003, and Liverpool have recently raided the league after picking up Nunez just six months after signing Luis Diaz from Porto. 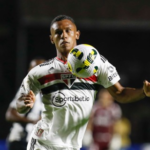 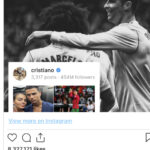