The singer disclosed that his greatest desire is to perform his hit song, Buga for the World Cup.

He added that he also wants a mass choir on stage with him.

“God I want to perform BUGA for World Cup with a mass choir. Help me say Amen”.

Kizz Daniel had finally gotten his much deserved accolades as his song became the most popular song in the world.

The singer took to his Instagram story to express his joy over the record breaking achievement.

Posting series of appreciation note on his story, he wrote, “O pe yin!!!”. 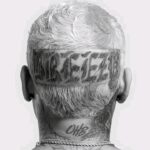 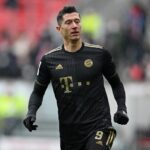