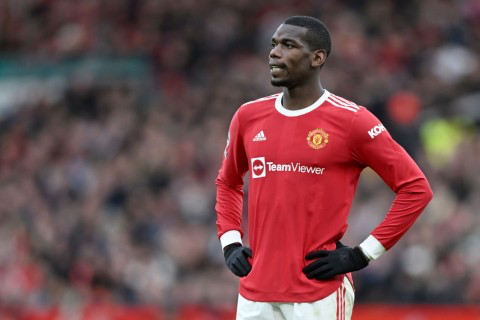 Pogba’s return to Turin has long been expected, even before the 29-year-old was confirmed to be leaving United in the summer after his second spell with the club.

But Di Maria’s future was unclear, as while Juventus had made contact with the 34-year-old a while ago, the Argentinian has remained quiet over what he would do upon the expiry of his Paris Saint-Germain contract.

According to Fabrizio Romano, the Serie A giants have now fully agreed a contract with Pogba worth around €8million a season plus add-ons and will announce the signing imminently.

He has also said that Juventus are still waiting on the ‘final green light’ for Di Maria with the club discussing final details with the player’s camp.

As previously mentioned, Di Maria joined United for a then-club and British record deal of £60m in 2014, having previously established himself as one of the best wingers/attacking midfielders in the world at Real Madrid.

But after a bright start, his time in Manchester soon turned into a nightmare, on and off the pitch, and he was sold to PSG the following season where he would rediscover his form.

In 2016 he made a sensational return to United for a then-world record fee of £89m, which still stands as the most the expensive transfer in the Red Devils’ history and, like Di Maria, things started well with the Frenchman winning the EFL Cup and Europa League in his first season back.

It was mostly downhill from there however, with injuries, poor form, bad management and off-pitch issues preventing the World Cup winner from performing to his best.

Juventus have become renowned in recent years for acquiring world-class talents on free transfers, having previously picked up the likes of Aaron Ramsey, Adrien Rabiot, Emre Can, Dani Alves and Sami Khedira for nothing. 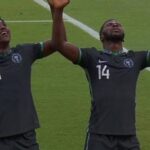 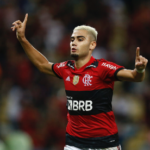