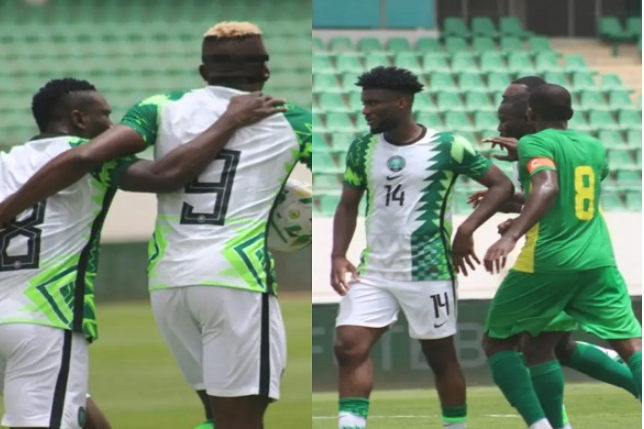 THE Nigerian Super Eagles massacred The Falcons and True Parrots’of São Tomé and Príncipe at the Grand Stade Agadir, also known as Adrar Stadium, on Monday.

The Nigerian team had also bagged all three points in their 2-1 defeat of Sierra Leone at the MKO Abiola Stadium, Abuja on Thursday.

On Monday, Victor Osimhen scored four times to give the Super Eagles a resounding victory in their Day 2 encounter of the 2023 Africa Cup of Nations qualification series in Morocco.

Having pocketed another three points, Eagles are top of Group A.

Head Coach Jose Peseiro had said at the Aeroport Agadir Almarissa that the encounter against ‘The Falcons and True Parrots’ would bring the best out of his team as they seek to go top of the Group A table.

“We want to be the team at the top of the table, so we must fight hard against the opponents. Every match, we must commit ourselves fully to winning it. As I said earlier in the week, Nigeria have huge pedigree and they also have both quality and quantity of players. It is important that we select the best all the time to win the big games,” he had said.

Defender and Deputy skipper William Ekong and midfielder Innocent Bonke had returned to their respective bases in England and France to attend to injuries copped during the international break.

Bonke was injured in the friendly game against Mexico in Dallas on May 28, while Ekong suffered a groin strain in the 2-1 defeat of Sierra Leone in Abuja on Thursday. 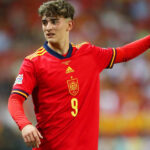 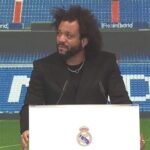